Nestled within the Great Dividing Range of New South Wales, the wool-growing property ‘Hillwood’ stretches along either side of the Tarlo River and underneath ridges populated with native woodlands. Purchased in 1907 by Richard Hayes’ great grandfather, Merino sheep have been run on the property for more than one hundred years and the property’s super fine Merino sheep – small in frame and fine in wool ­– have perfectly adapted to suit the environment.

Richard is one of five sons of Terry and Cecily Hayes and when he and his brothers left school, they were encouraged to seek careers off the land because ‘Hillwood’ could not support all five children. Richard’s resulting career took him into research agronomy – the study of crop and pasture production ¬– and he now works for the New South Wales Department of Primary Industries. Within this role, Richard runs a number of trial sites across the country that evaluate pastures and soils to help find new ways for local farmers to improve their production. With his main focus on a number of trials looking at perennial legume species such as sub-clover and serradella, Richard seeks to assess these species and their ability to adapt in permanent pasture environments. 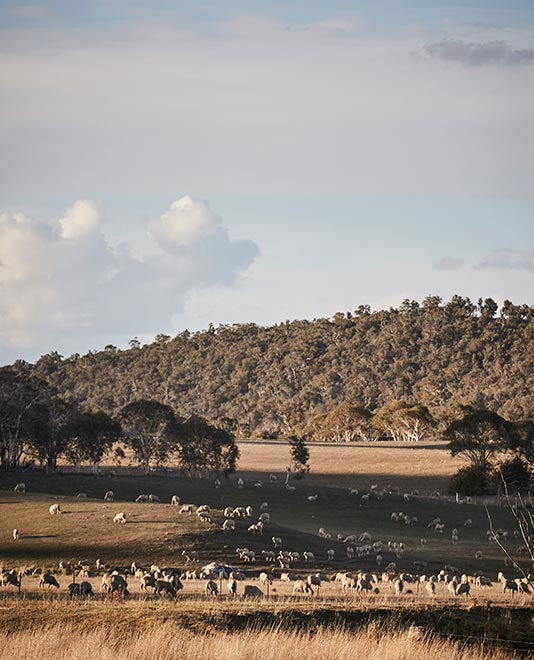 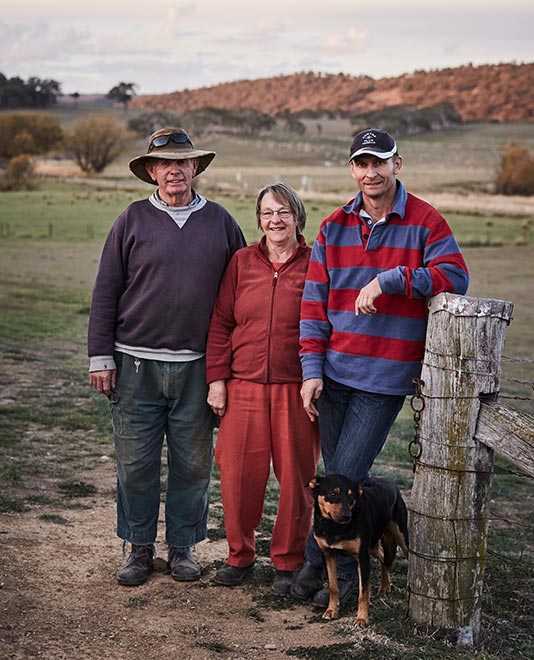 The majority of land in Australia suitable for grazing Merino sheep has a low to mid annual rainfall and wide expanses of pastured country. Fine wool Merino sheep thrive in these environments as they can enjoy ample pastures to graze and the low rainfall means their wool is not damaged by excessive moisture. The drawback of these areas for wool-growing is that rainfall is inconsistent and for pastures to survive – and therefore provide the sheep with consistent nutrition – they must be able to withstand dry times.

Perennial pastures suit this landscape as they regenerate year-in, year-out and are able to utilise resources opportunistically; they have root structures in place so that as soon as rain falls, they are ready to grow. These perennial pastures, although hardy, do not provide Merino sheep with all the nutrients they need and while some exotic species have been introduced, Australian soils are extremely old and deficient in vital minerals like nitrogen to foster the growth of nutrient-rich pastures. To add to this, the volatility in the climate experienced in recent decades means that many areas in Australia are experiencing extreme conditions. Finding pastures that can survive inconsistent rainfall, a volatile climate and Australia’s old soil is a huge concern for Australian woolgrowers. 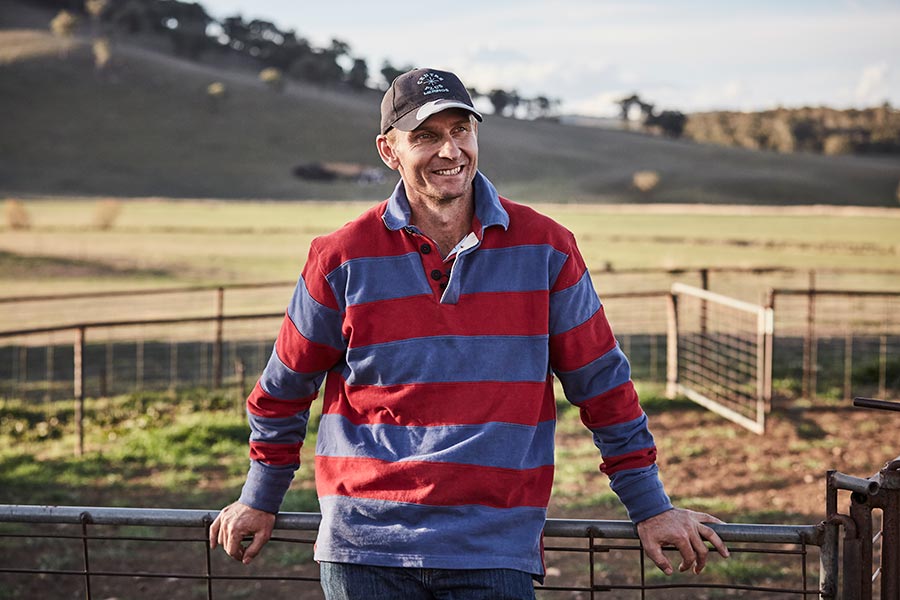 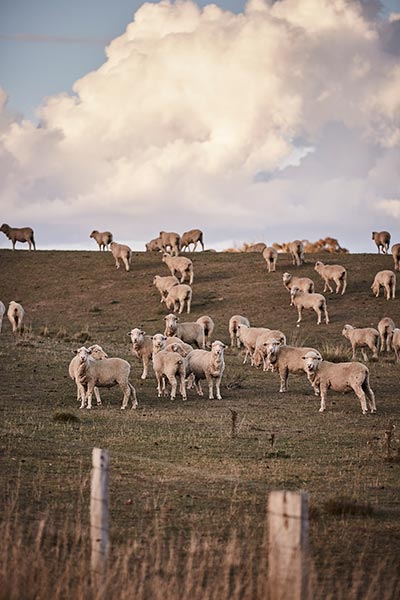 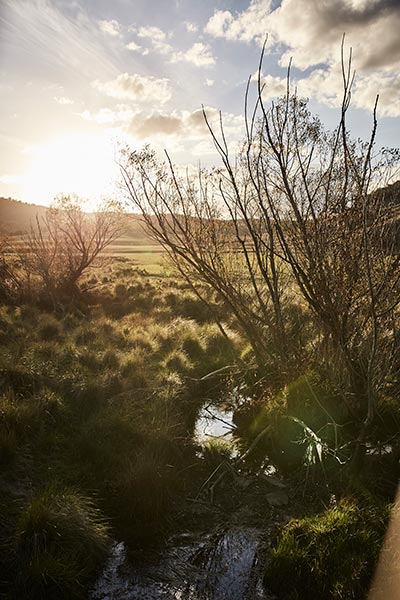 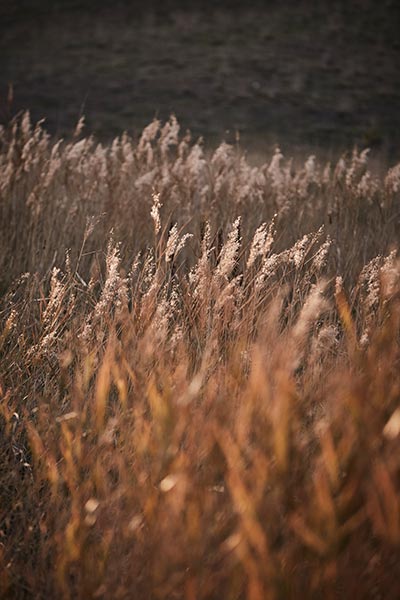 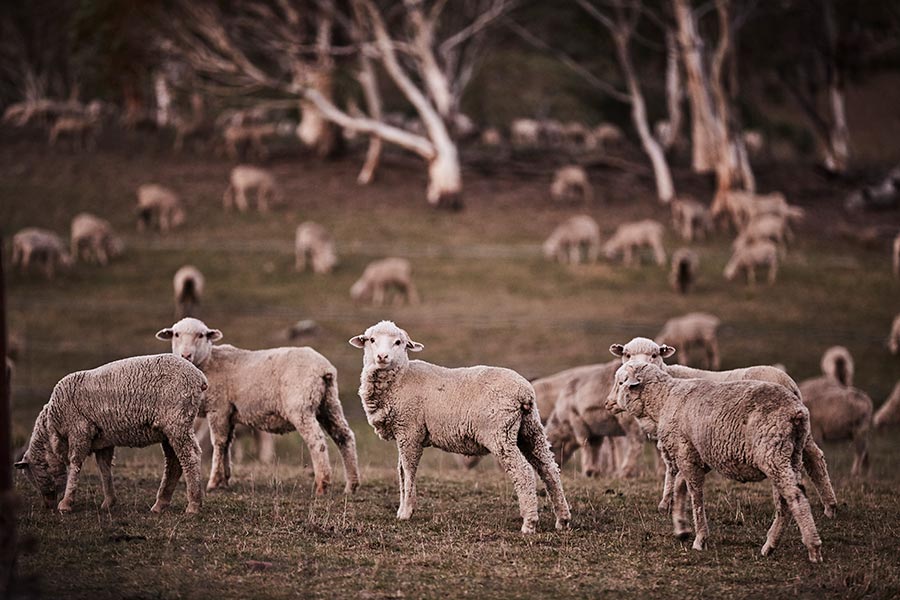 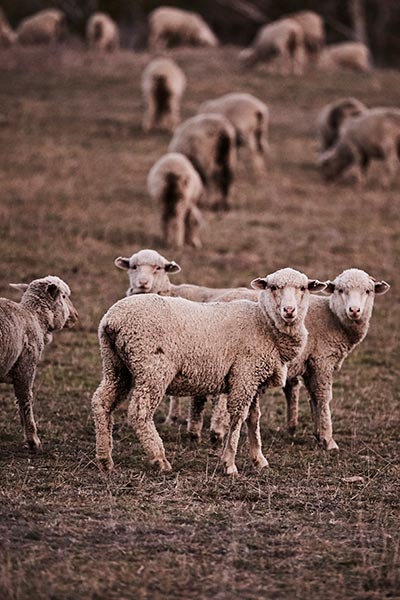 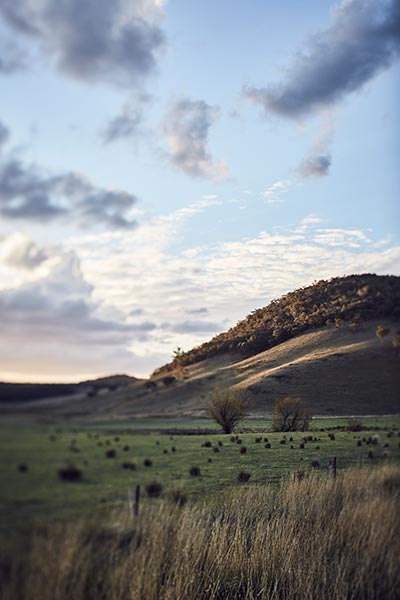 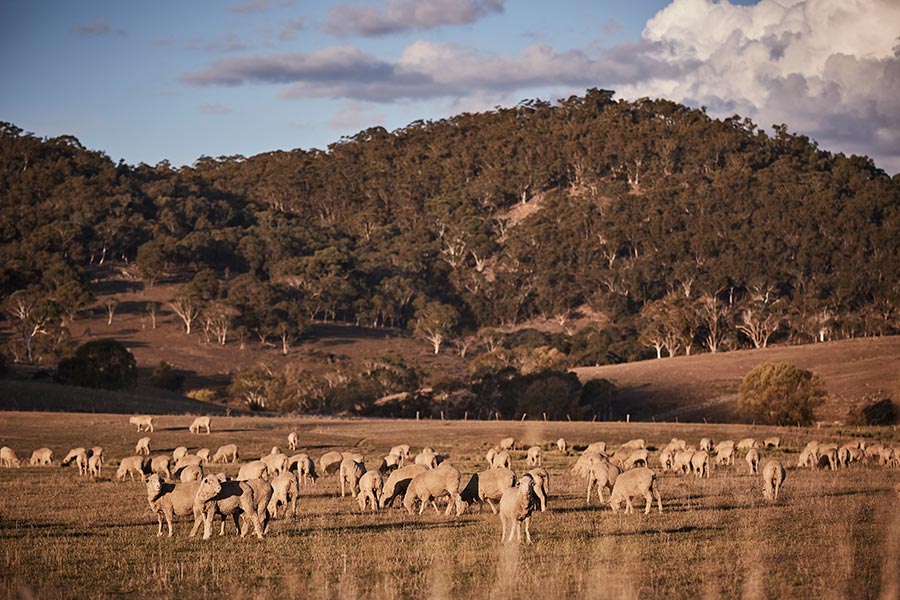 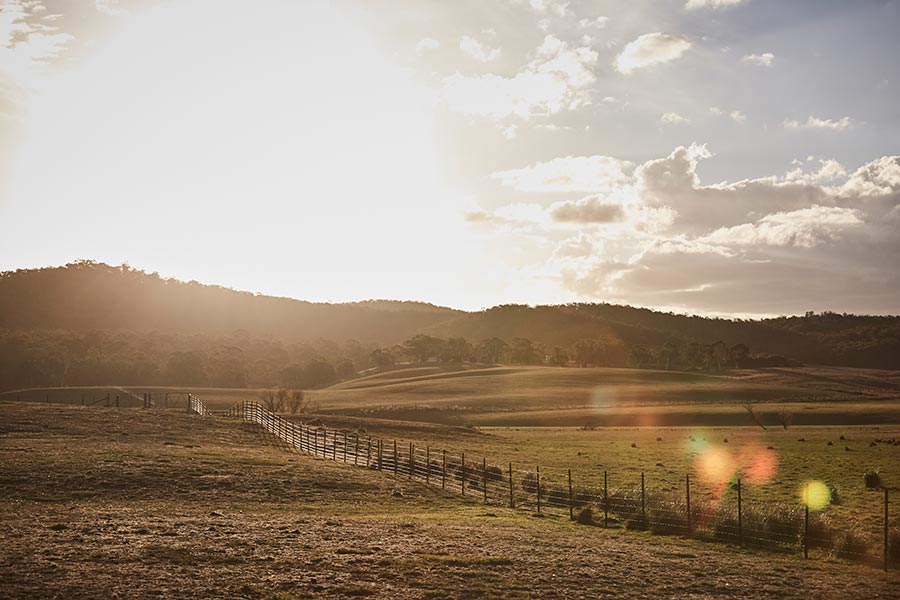 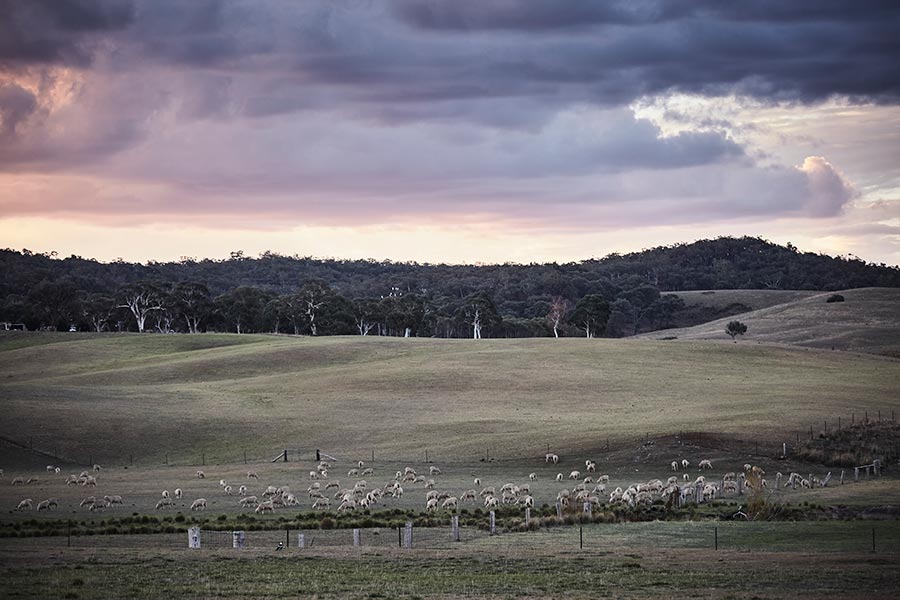 Research, such as the work that Richard is involved in, looks to provide woolgrowers with pasture species that suit this environment. Nutrient-rich perennial legumes, such as varieties of sub-clover and serradella, hold great promise to address the nutrient gap in the Australian pastoral zones. Annual legumes are already established in these areas to provide rich nutrients to livestock but with the increased volatility of the climate, it is clear that perennial species are better suited to withstand this volatility, which is why Richard’s trials are looking at a huge variety of perennial species of clovers and serradellas.

Not only are legumes a great source of nutrients for the sheep and the land, they also hold an advantage over other species with their capacity to improve the soil as they grow. Legumes have a unique ability to harness nitrogen through the symbiotic relationship with bacteria called rhizobia, which in turn create nodules in the root system of the legume attracting nitrogen that the plant then uses to grow. When the plant dies, this nitrogen is released, fertilises the soil and becomes available for other plants to use. Richard’s work is looking into the use of species of these legumes in the pastoral zones of Australia to close the nutrient gaps throughout the year whilst also improving the health of the soil. “If we have a perennial legume that can respond to rainfall whenever it falls, we have a better chance of fixing more nitrogen into the soil – which is an opportunity to create an efficient production system,” explains Richard.

The family have implemented much of Richard’s pasture knowledge at ‘Hillwood’ by sewing a variety of legumes and pastures suited to their region. As part of improving the land, the Hayes have also implemented a system of rotational grazing, splitting the 2000 acre property into around forty paddocks and moving the sheep in an eight to twelve week rotation which gives the sheep a continuous supply of fresh feed whilst allowing the paddocks to rest and regenerate.

When Terry turned seventy and retired, the family decided that although he could not continue running the property, selling wasn’t an option either – they all loved ‘Hillwood’ too much and wanted their children to grow up with a family farm as they did. The succession plan that resulted has allowed Terry and Cecily to retire on the property and the business to be run by all five brothers. “The farm is something that my brothers and I have in common. We don't play sport together that much, we don't have many common interests but when we're here on the farm and working we have a common goal and we understand each other,” Richard explains. All five boys and their families now have shares in the family property, working collaboratively to get the big jobs done and spreading the work load of running their Merino sheep flock between their skill sets.

To achieve this generational transition is no mean feat, and many family farms are sold when the older generation steps down from management. The Hayes have achieved this transition because of their attitude to wool-growing and as Terry frankly puts, “the important thing is that we look at the industry from a long-term point of view. We've been here for over 100 years and we view our commitment, whether it be in the sheep industry or whether it be in our pastoral work or development of the infrastructure on the place, as a long-term commitment. I think if you're satisfied to commit yourself to that sort of long term thinking, then wool-growing is quite easily stacked up.”