Your chance to own Western Rise’s Limitless Merino Wool Shirt

Developed with The Woolmark Company, Outerknown’s Woolaroo boardshort is a throwback to the golden age of surfing, when trunks were considered equipment and made from a heavy twill fabric. Now, thanks to innovations in fibre, fabric and manufacturing techniques, a high-performance weather resistant fabric made from 100% Australian Merino wool hits the surf, with a strong environmental mission.

Made entirely out of nature’s original performance fibre, Merino wool’s natural benefits come into their own in the world-first Woolaroo. Naturally breathable and resistant to odour, the Woolaroo is quick-drying and wind resistant for post-surf comfort and the fibre’s natural softness and drape offers freedom to move in the waves and on the sand.。

“We love collaborating with like-minded brands to push boundaries and charter new territories in sustainable design.” 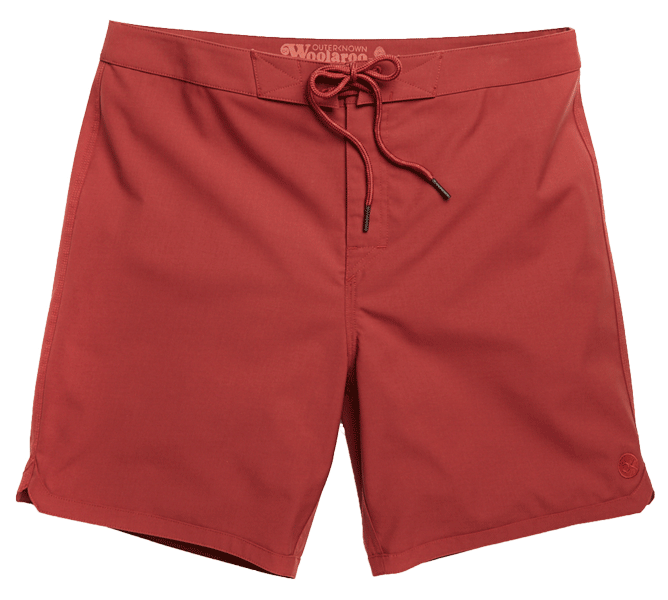 The world's first 100% Merino wool boardshort, the Woolaroo is a throwback to the golden age of surfing, built to stand up to the nomadic lifestyle of a surfer. 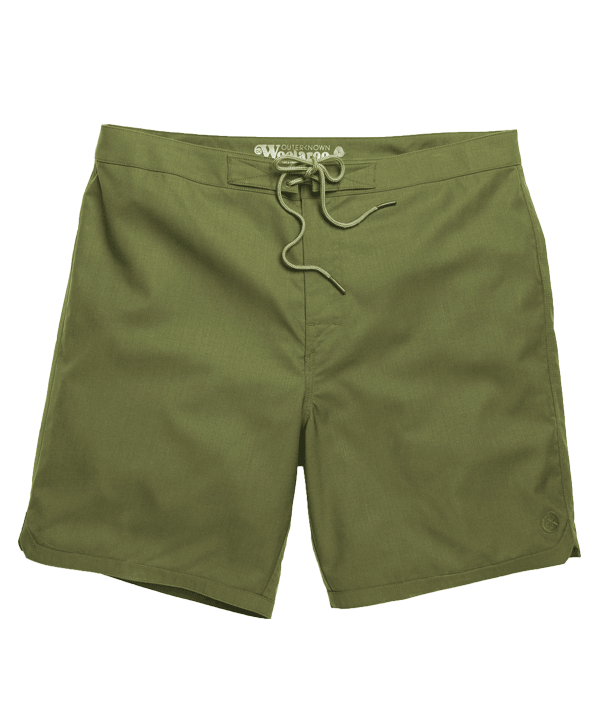 Available in dark teal, herb and berry, the Woolaroo is made entirely from nature's original performance fibre, using the latest innovative manufacturing techniques. 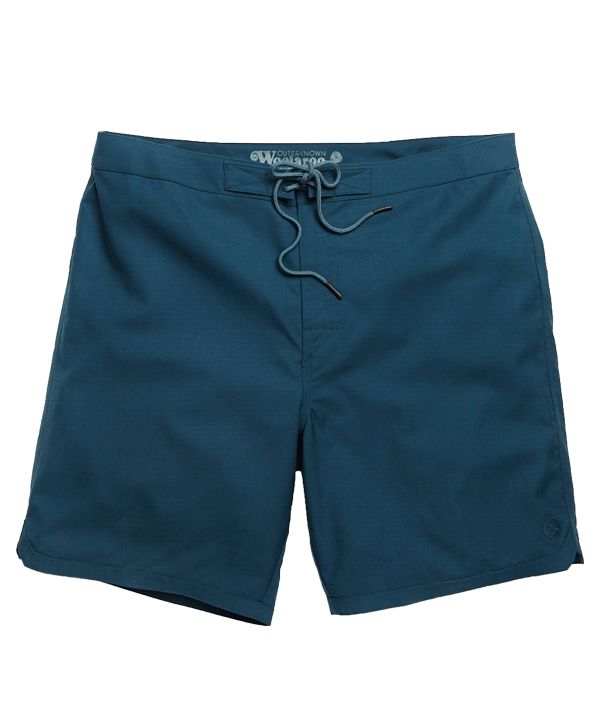 Natural, renewable, biodegradable, quick drying and UV protective, the Woolaroo is from nature, for nature.

"In our constant quest to push the limits of sustainable design and responsible innovation, we partnered with The Woolmark Company to make the first ever 100% Merino wool boardshort," said Creative Director, John Moore. “This trunk is built for a man with a keen sense of nostalgia, who puts style and soul on the same plain as function and quality. We’ve been wearing the Woolaroo since its early development and it’s soft yet strong and the more you wear them in, the better they look.”

“…built for a man with a keen sense of nostalgia, who puts style and soul on the same plain as function and quality.”
John Moore, Outerknown Creative Director

Using the latest OptimTM spinning techniques, Merino wool fibres are pre-stretched and spun into yarn before being woven to create the fabric used in Outerknown’s Woolaroo. The fabric then super contracts creating a highly compact fabric and the ‘jammed’ weave structure delivers a resilient handle able to withstand surf conditions.

The Woolaroo is available at www.outerknown.com/woolaroo and select retail locations, retailing for $125 USD.

Independent designers on show in Shanghai

Country Road has launched a campaign that uses science to verify the Merino wool in its knitwear range is from Australia.