Regenerative agriculture and the fashion industry

Wool does not contribute to microplastic pollution

­­As much as 35% of microplastics in the marine environment are fibres from synthetic clothing, an amount that continues to increase. By contrast, science has shown wool readily biodegrades in both land and marine environments, offering a less impactful solution and not contributing to microplastic pollution.

What is microplastic pollution?

Microplastic particles, including microfibres from synthetic clothing and textiles, are now universal in aquatic and land-based ecosystems across the world. It is estimated that 0.6-1.7 million tons of microfibres are released into the ocean every year, with new research by the University of Manchester, recently published in Nature Geoscience, finding the number of microplastic pieces in the world’s waterways is vastly greater than originally thought.

Without active intervention, the abundance of these <5mm in diameter particles is set to increase alongside the consumption of plastics and man-made fibres in clothing, to meet demand from a rising world population and increasing regional incomes. 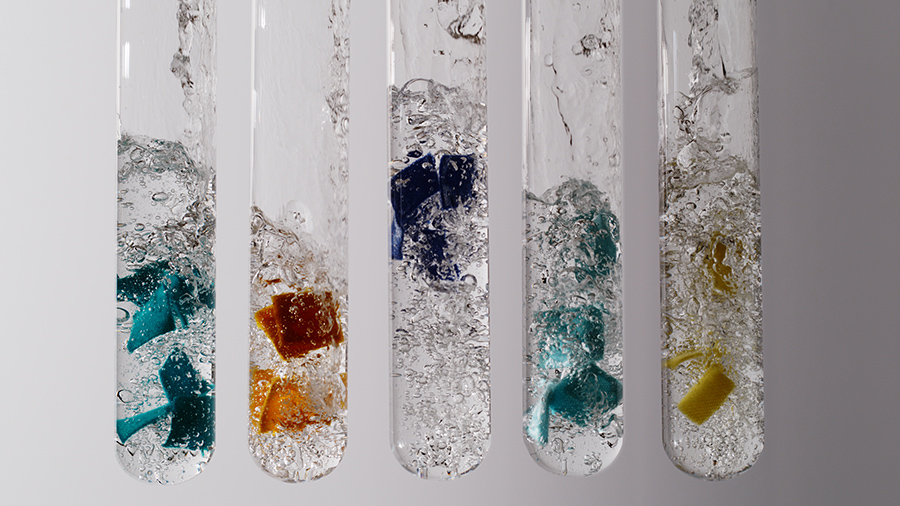 Microfibres can enter the environment through sources such as fibres shed from synthetic apparel during use and washing, or through other secondary sources, predominantly degradation and fragmentation of larger pieces of synthetic textile waste. While the full extent of the negative impacts of microplastic pollution on aquatic habitats and organisms is yet to be fully understood, the current research suggests physical, chemical and biological impacts are felt throughout the food chain including leaching of toxic chemicals and eventual starvation of host organisms. 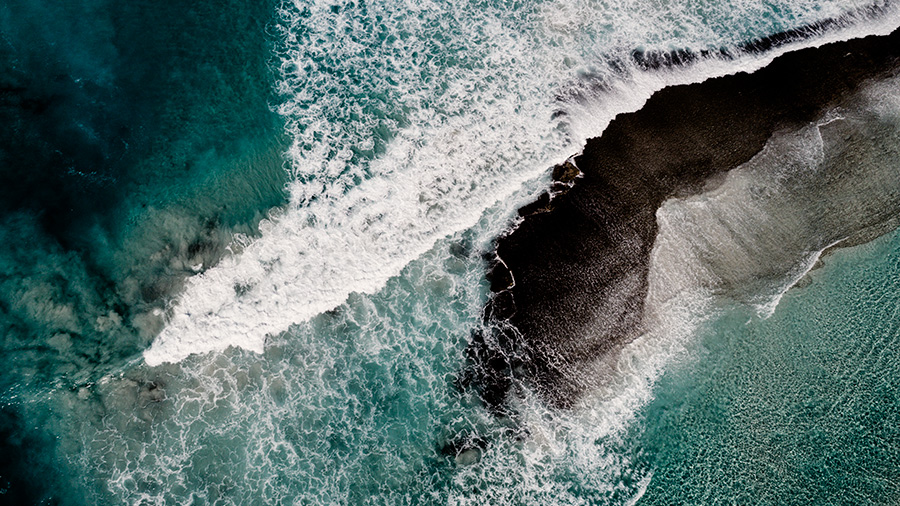 Wool does not cause microplastic pollution

Ground-breaking new research from The Woolmark Company has found that Merino wool does not contribute to the issue of microplastics in our oceans.

The scientific study - titled Microfibre Pollution and the Marine Biodegradation of Wool - wool readily biodegrades in marine environments, while synthetic fibres do not. The study also found machine washable wool biodegrades at a faster rate than untreated wool fabrics.

At the tail-end was nylon, biodegrading at a rate of just 0.8 percent, followed by polypropylene and polyester. 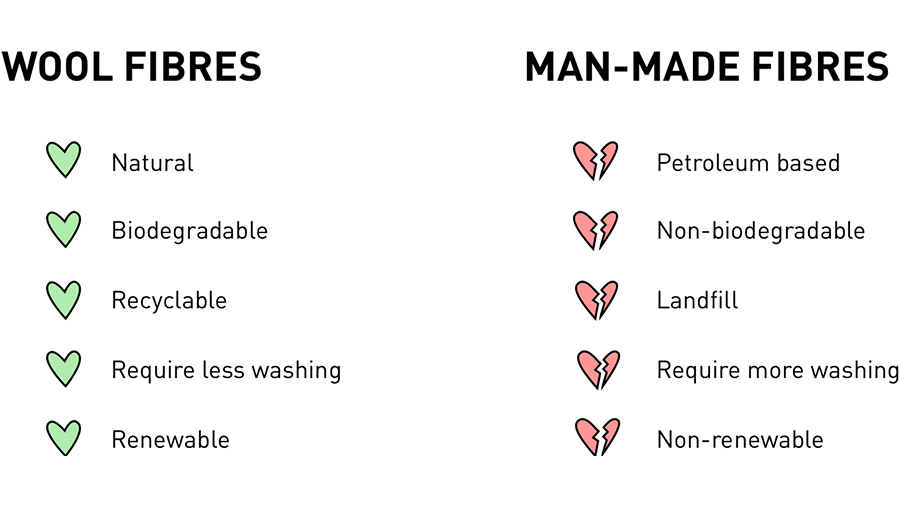 Through a responsible choice of what we wear, and how we care, we can ultimately contribute to the long-term health of the planet.