Western Australia is a part of the world that acknowledges space in a different way. Esperance, which is in the south of the state, is no exception. Vast plains lie under sunsets that spread over the Southern Ocean to no end. The space, the environment, is unimaginably grand.

Epitomising the area’s sense of scale and just two kilometres inland of the coastline begins a property appropriately named Ocean View. Previously owned by three Americans, one by the name of David Rockefeller, Ocean View came into the Fowler family in 1969 as part of the Western Australian government’s Conditional Purchase (CP) Scheme, established to encourage people to move to the area. The Fowlers have progressively expanded on this initial property, and today have a combined farming area of 30,000 hectares, which is about the size of Malta. 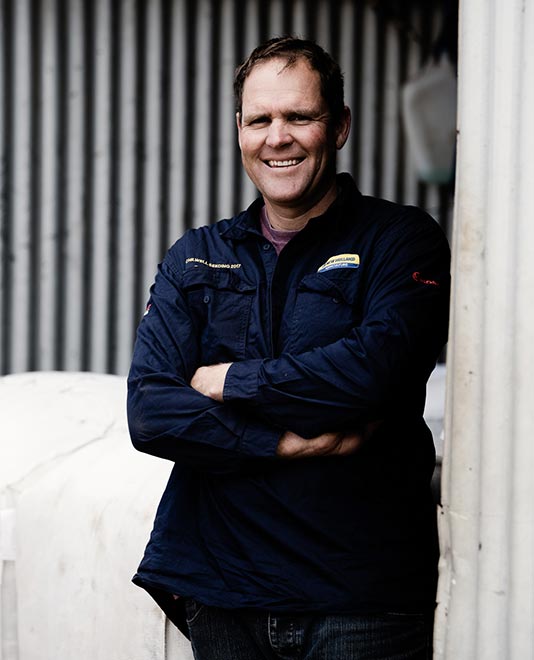 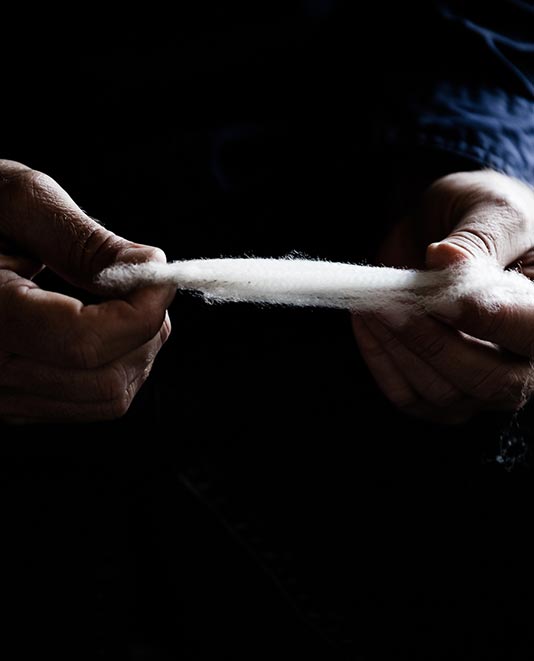 The property is now owned and operated by four Fowler families in partnership; three brothers, Andrew, Simon and Tim and their families, as well as their parents, Richard and Elaine. Together their mixed farming enterprise comprises crops of canola, wheat, and barley on two thirds of the farmed land, and more than 40,000 sheep and 2,000 Angus cattle that graze on the remaining third. However, they’re not the only animals around. Although the conditions of the property purchase included the clearing half of the land and installing a boundary fence, Richard and Elaine strategically maintained bushland in certain areas of the property, allowing for native plants and wildlife to thrive.

“Bush was left in areas that were never going to be quite as productive, and they’ve become really important natural wildlife corridors. The bush on our farm links up with bush that extends for thousands of kilometres,” says Andrew. “The types of plants that grow there vary depending on the soil type, adding to the biodiversity that we have. There’s lots of wildflowers and certainly lots of kangaroos and emus – the larger wildlife that you see – but also the smaller marsupials and smaller insects that you don’t really see but they’re absolutely abundant in this part of the world. We are lucky.” 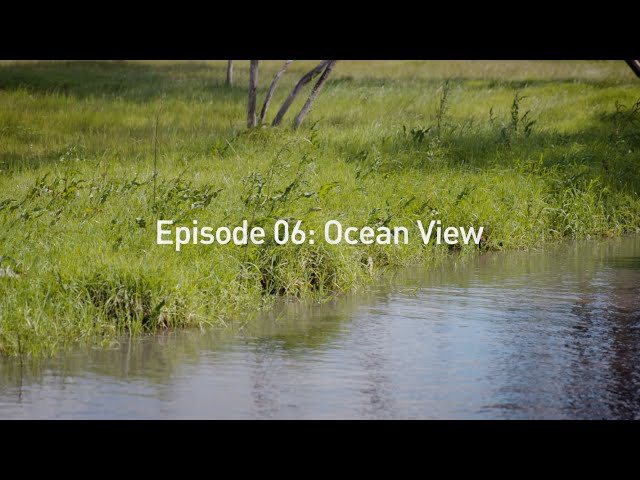 The environmentally conscious practices have inevitably continued from one generation to the next with Andrew, Simon and Tim, who together see the ecological and financial benefits of looking after the land. “We farm in a way that is as sustainable as possible, both in synch with nature and trying to minimise our inputs and increase the fertility of that land,” explains Andrew. By rotating between pasture, canola and wheat, one third of the farm at any one time is producing clover-based legumes, which serves to increase the organic matter in the soil. As Simon notes, this “benefits the crop but also makes the soil a lot healthier. Having a pasture phase makes our operations a lot more sustainable.”

In the Esperance area, soil is a problem for farmers and wildlife alike. The soil profile of the area is sandy, very dry, and holds barely any moisture or nutrients, the essential ingredients for life. The Fowlers’ interest in soil health is therefore not uncommon to the region, however their endeavours to improve this on their property are quite extraordinary. As well as their pasture rotation, the Fowlers spread clay on vast areas of sandy soil, which acts to reduce erosion and allows vegetation to slowly begin to grow in areas where it was previously unseen. Ocean View is also a no-till farming property, which means when the crops are rotated, “we’re not working up the soil and damaging the soil profile leaving it vulnerable to erosion,” explains Simon.

“We farm in a way that is as sustainable as possible, both in synch with nature and trying to minimise our inputs and increase the fertility of that land.”
Andrew Fowler

“One of the key things we look at is the soil’s organic carbon levels, and we’ve been tracking it over the last 20 years,” says Andrew. “For me, it’s one of our key soil health indices, and we focus a lot on what we can do to improve that measurement. A high organic carbon level is good for the environment – we’re fixing carbon into the soil – but it makes our farming more robust, more resilient, able to withstand difficult seasons when it can be dry or windy or wet.” 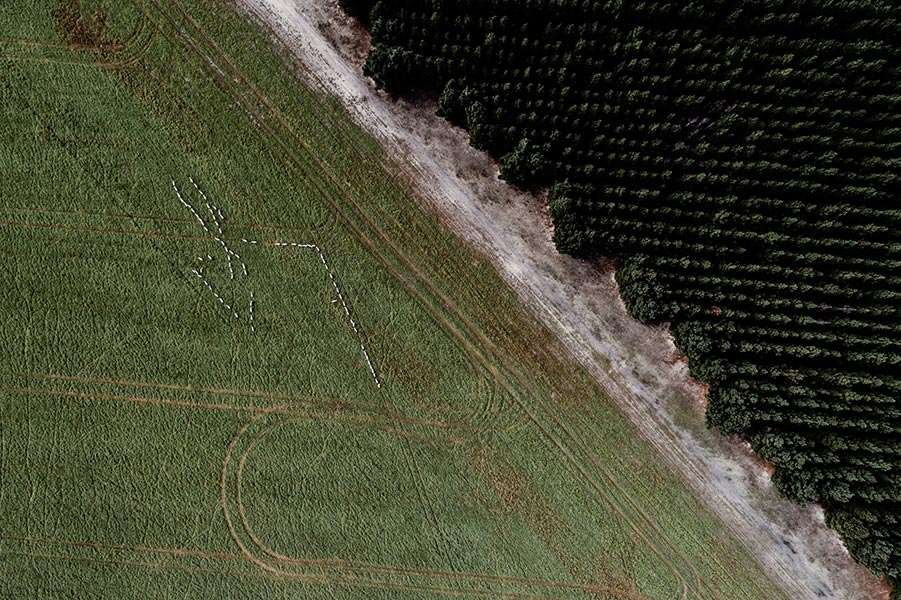 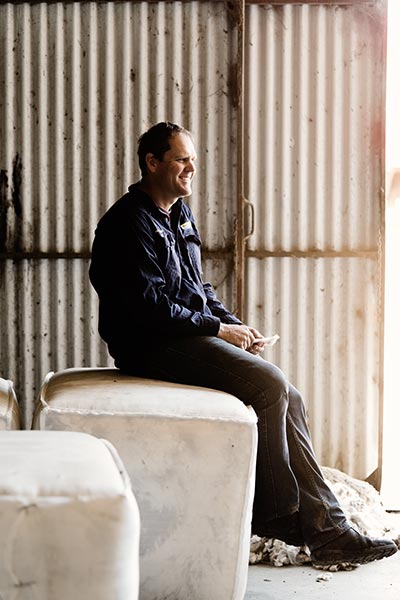 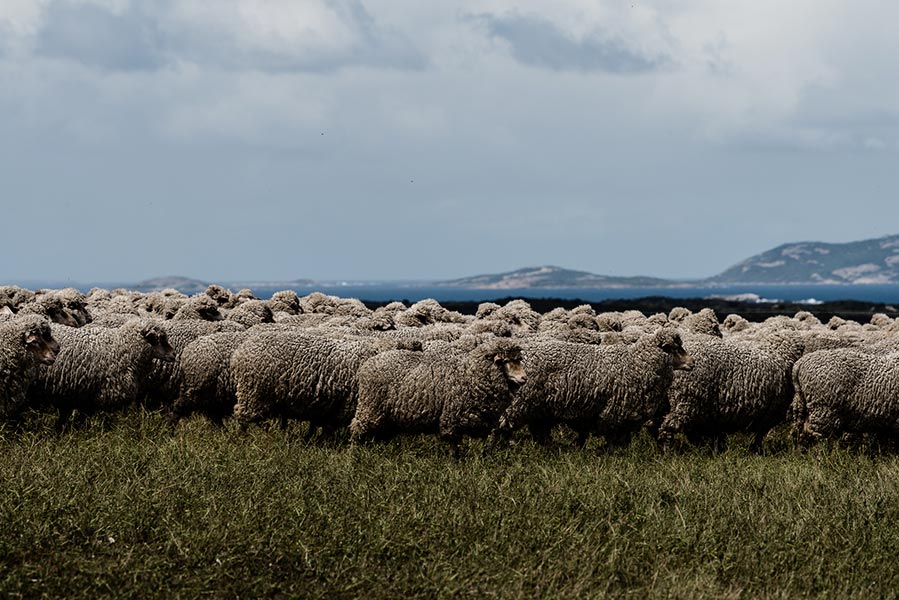 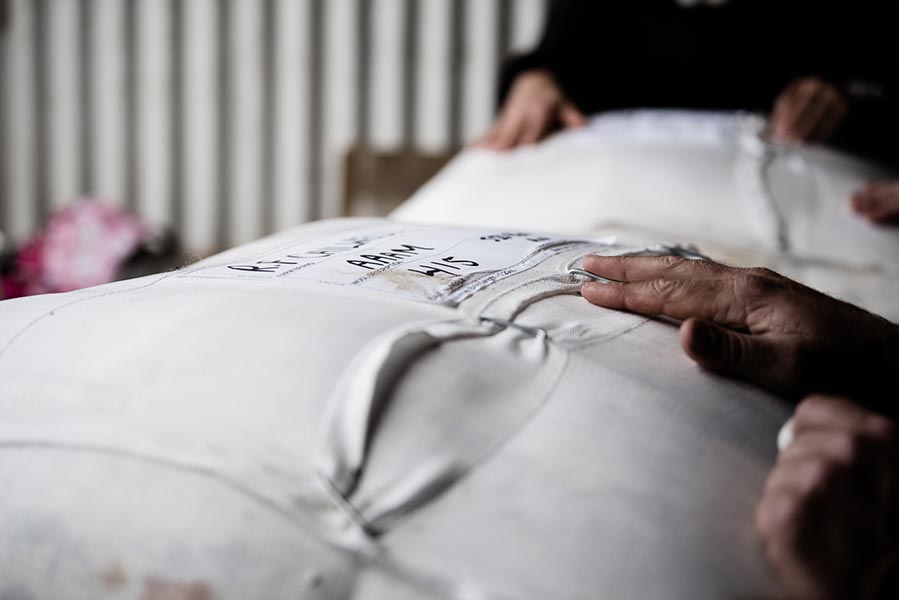 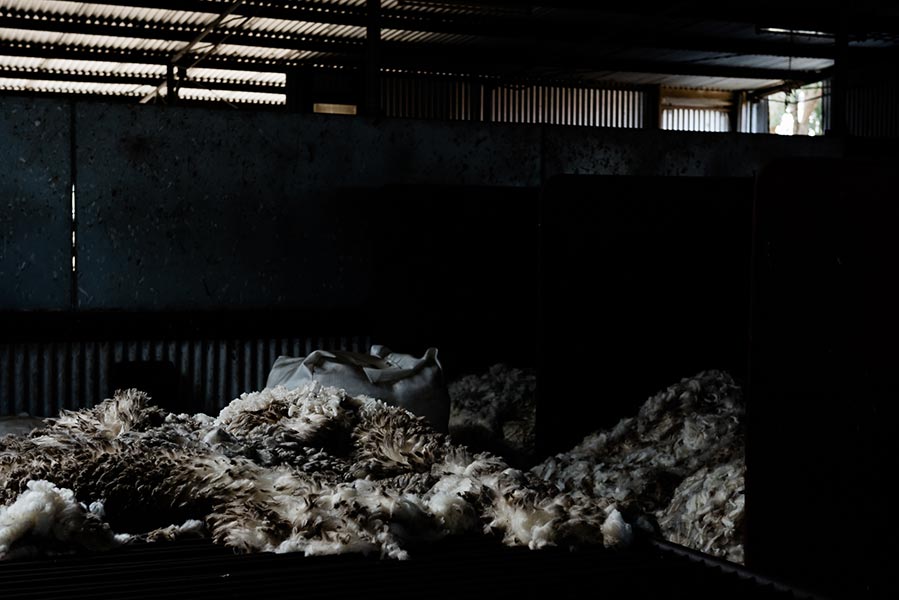 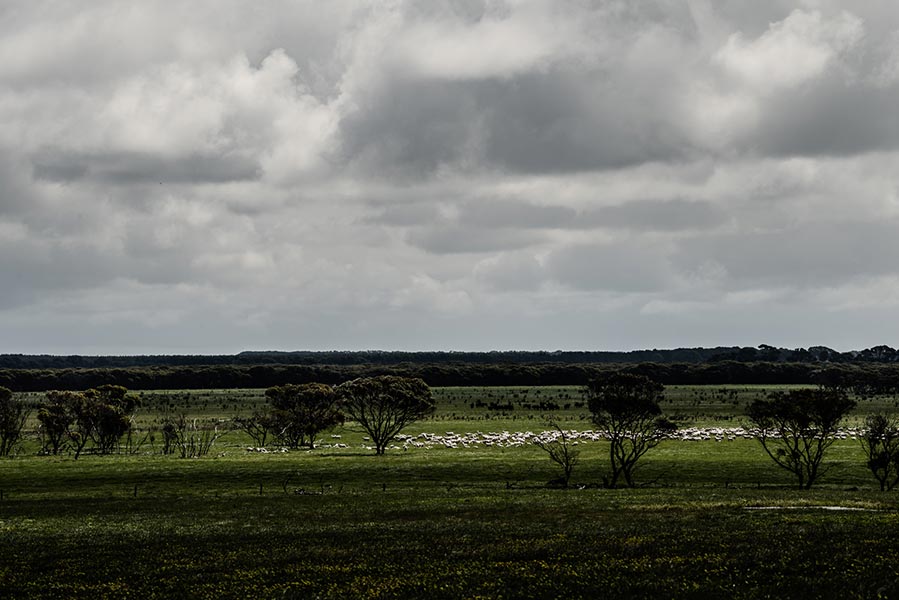 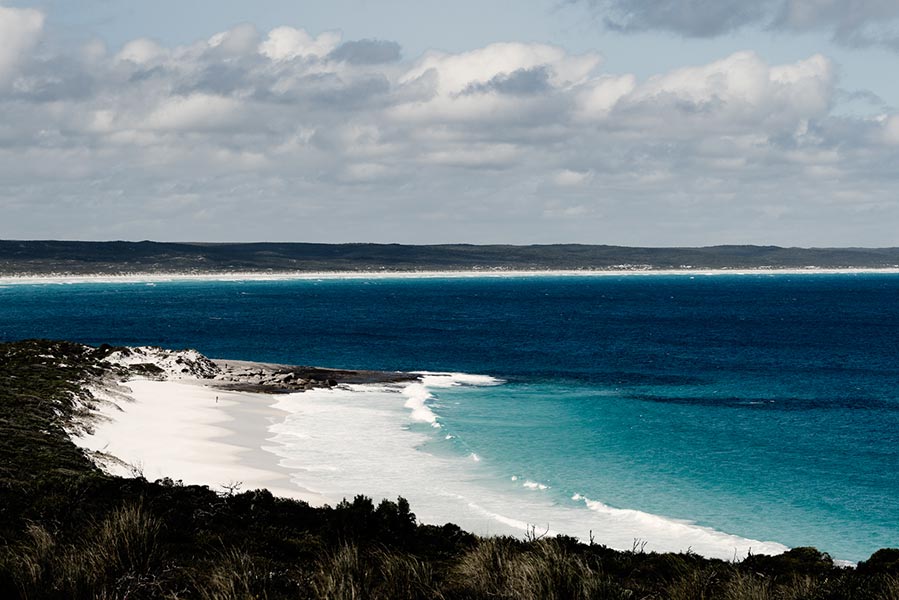 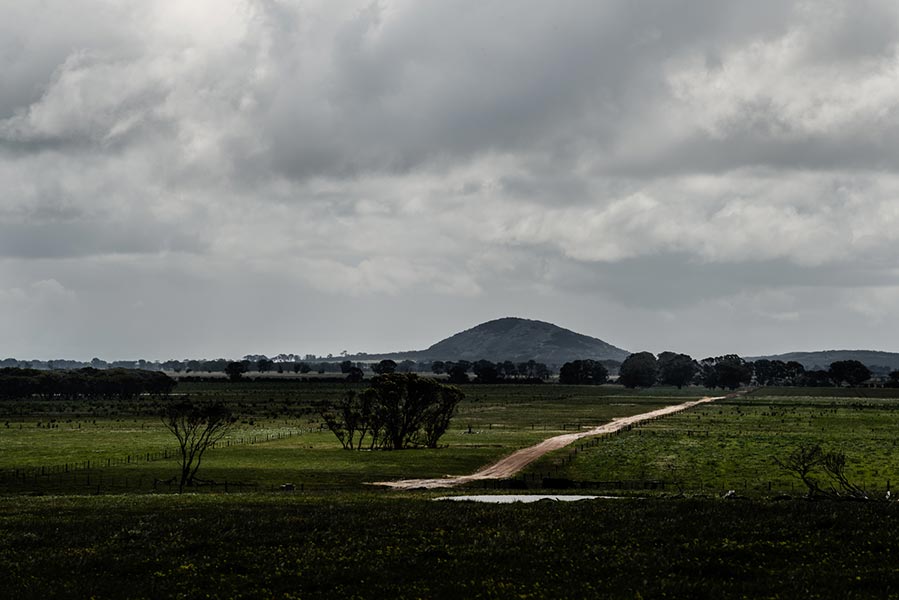 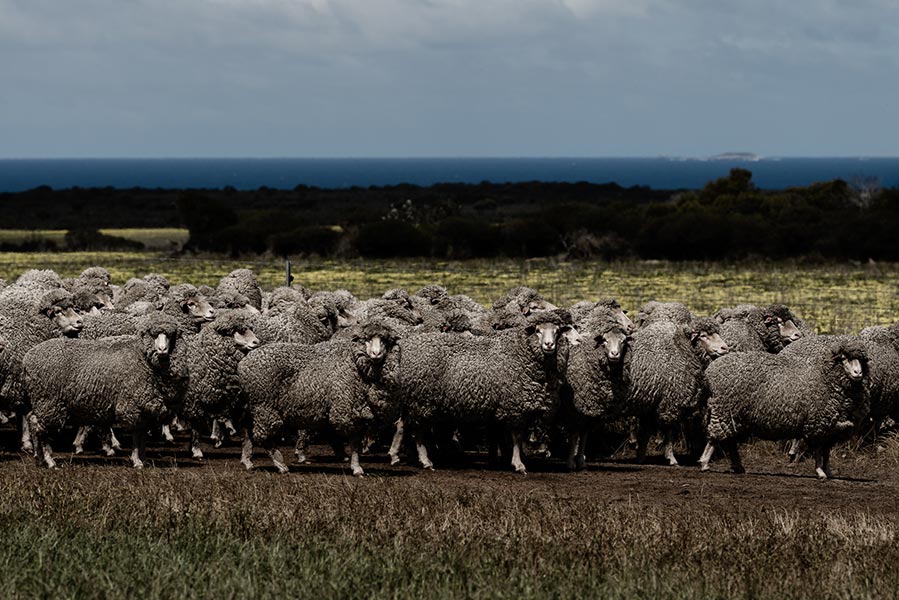 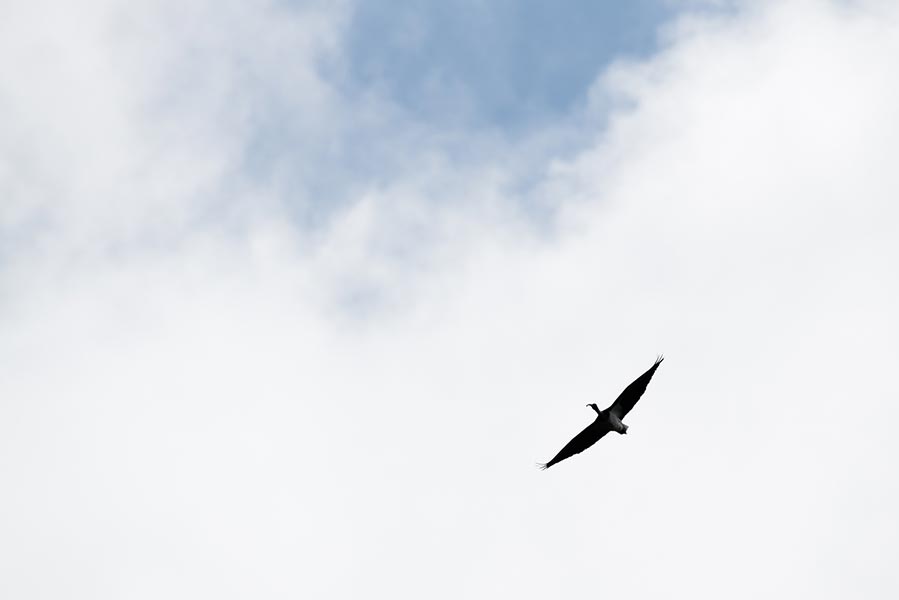 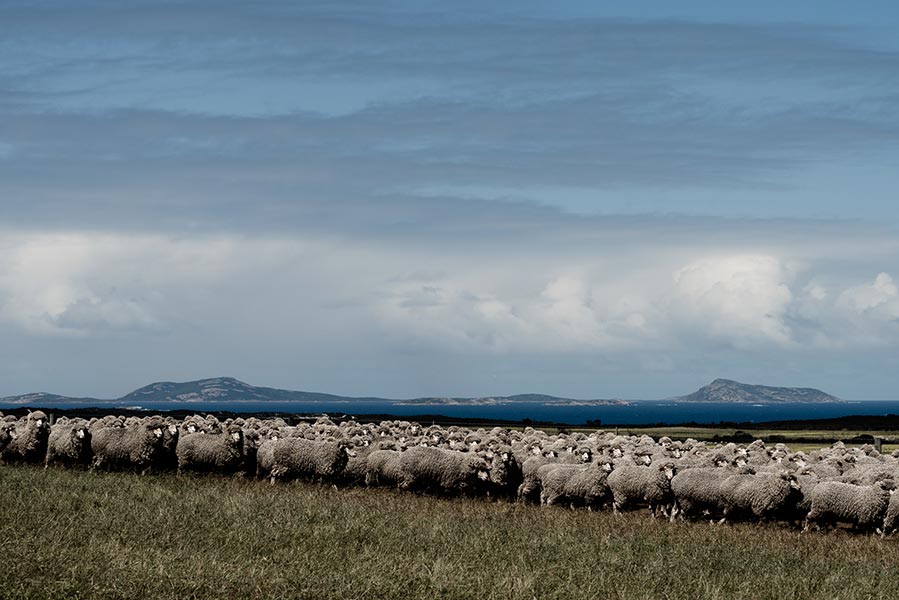 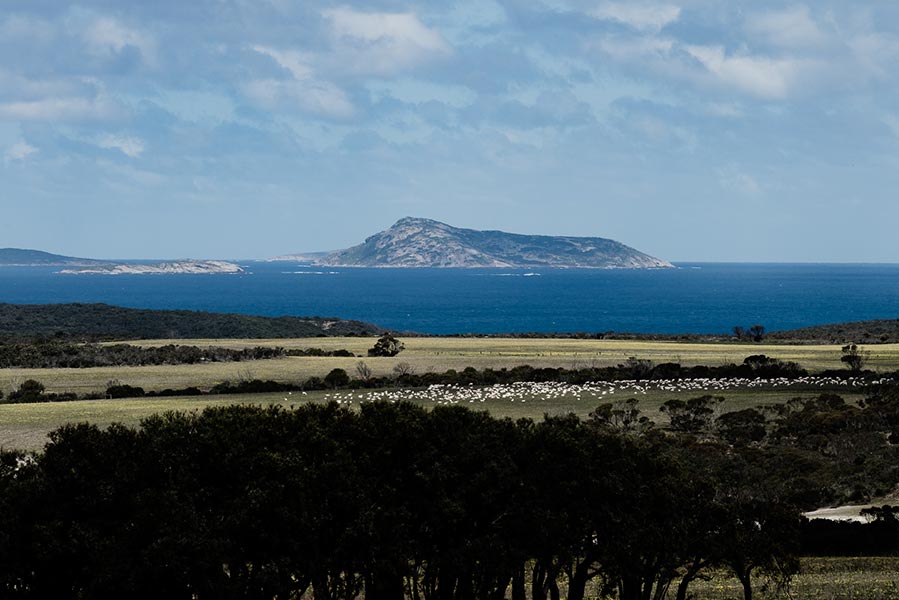 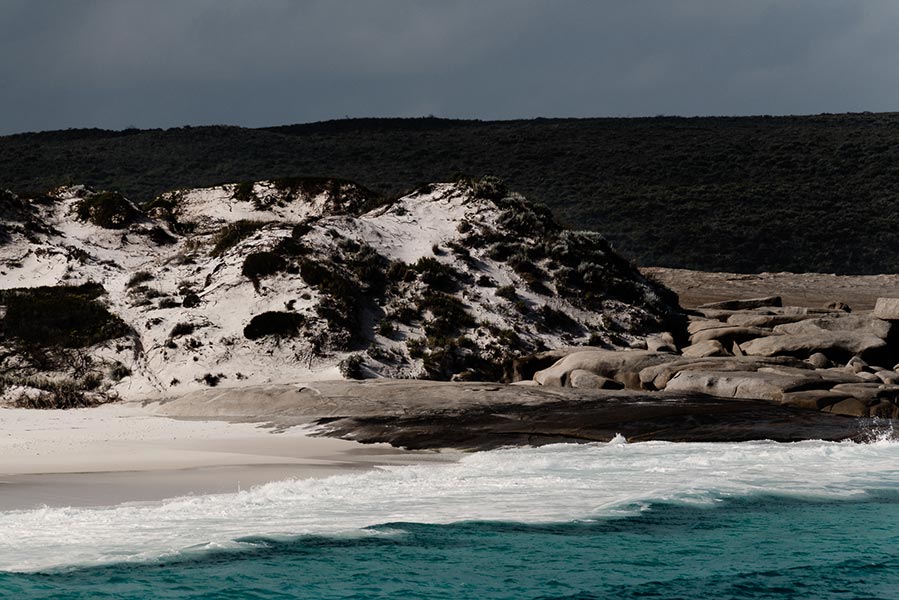 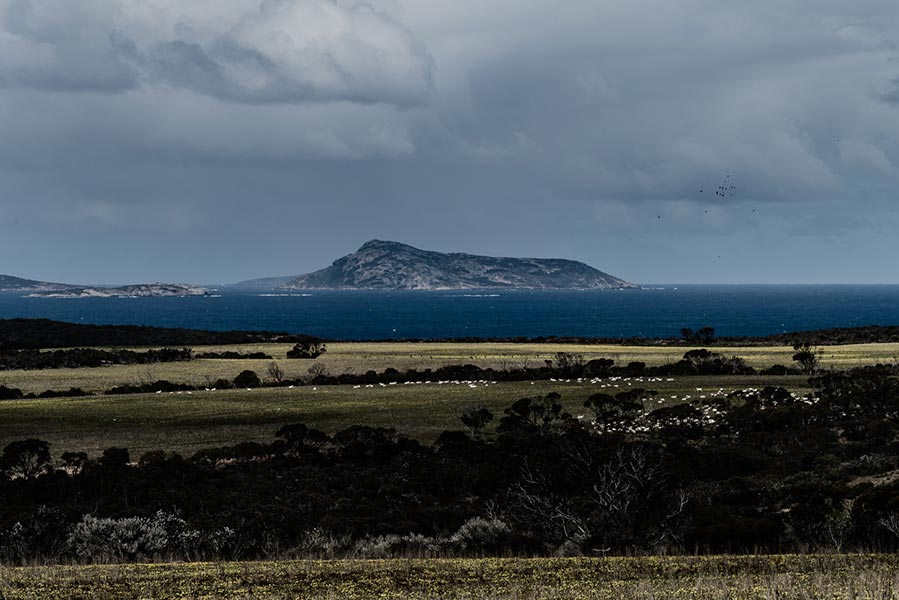 For the past 20 years, Simon has been looking after the livestock on the farm, which are mostly Merino sheep producing on average 21-micron wool, an ideal fibre diameter for high-quality knitwear and soft next-to-skin garments. By fencing off the native vegetation from the large sheep and cattle populations, the uncleared bushland across the property is protected and left to thrive. And despite growing global demand for wool, Simon is conscious not to overpopulate Merino population on the property and has no intention of disrupting this natural balance on the land. “At this stage, we’d only be increasing our livestock if we increase our farm size.”

The scale of the operations on Ocean View is astounding, though the humility of this family in recognising not only the natural capacity of the land, but also how they can actively improve its health, is as unique as the property itself. As Andrew says, “You’re only able to farm with the natural resources at your disposal. We try to protect what we’ve got.”