Handing over businesses to younger generations is never simple, and yet family-run companies are relatively common to the fashion industry. The families behind Salvatore Ferragamo and LVMH, for example, are still major shareholders of their companies, and Ermenegildo Zegna is entirely family-owned. Likewise, in agriculture, family businesses are fundamental to the industry, and in Australia account for about 60% of the country’s land use; a space slightly larger than the entirety of the European Union.

Succession planning is serious business, yet more often than not, problematic. It’s understandable then, that woolgrower John Wallace considers one of his biggest achievements to be an amicable succession of his property. Wallbrook is his mixed farming enterprise across 8000 hectares of land to the north-east of Esperance, a small town in Western Australia. John and his brother inherited the property and are securing the future for the Wallace family with the next generation. “I am so lucky and privileged that my parents allowed us to take managerial roles on these properties when we were in our mid-twenties,” said John, who has similar plans for his son. 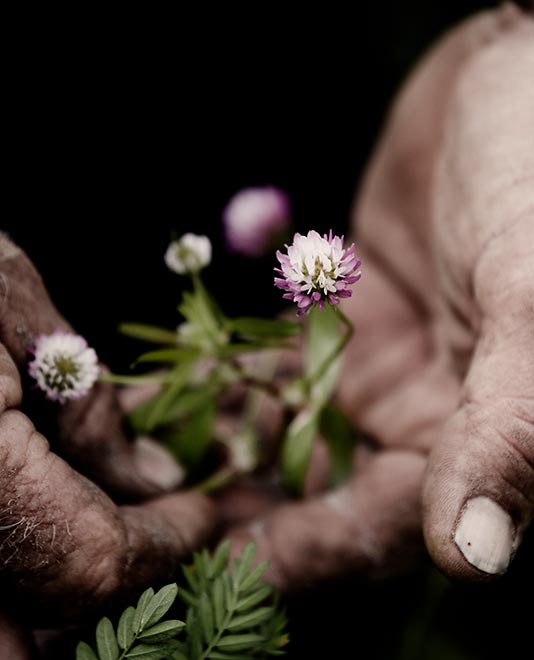 With currently 5000 sheep, John is looking to soon increase this with the addition of another 1000. He also has substantial crops on his farm including canola, wheat and barley. This mixed farming approach allows for risk mitigation in case something goes wrong, as indeed “you can’t control the weather”, and allows Wallace to manage an equilibrium across the complex landscape.

Predominantly on what’s called the Neridup sand-plane, Wallbrook is in a district that’s characterised by its non-wetting sandy soils; meaning the soil doesn’t hold water for plant roots to absorb, but rather lets it slip straight through to the under layers of the ground. Moreover, with a past of large-scale land clearing, Western Australia has some of the most intense dryland salinity in the country, where the Australian Government reports that more than 1 million hectares of agricultural land is now severely affected by salt. Though a less than ideal setting for farming, Wallace has found ways to not only make the most of what he’s got, but continually improve the productivity of the farmland and reconcile the faults of past generations. “We haven’t always done it exactly right, we’ve made mistakes, but I like to look after the land, try and avoid too much salt or erosion.” 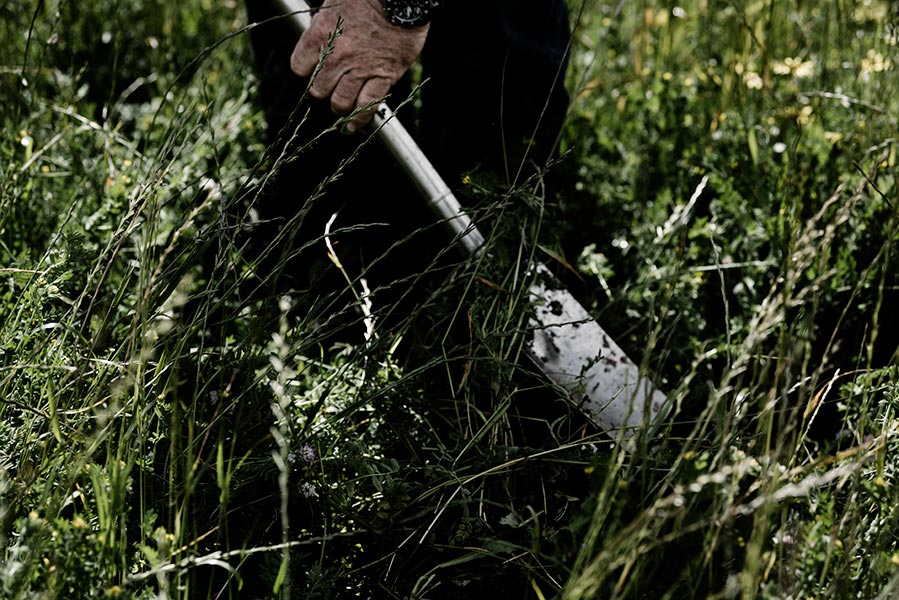 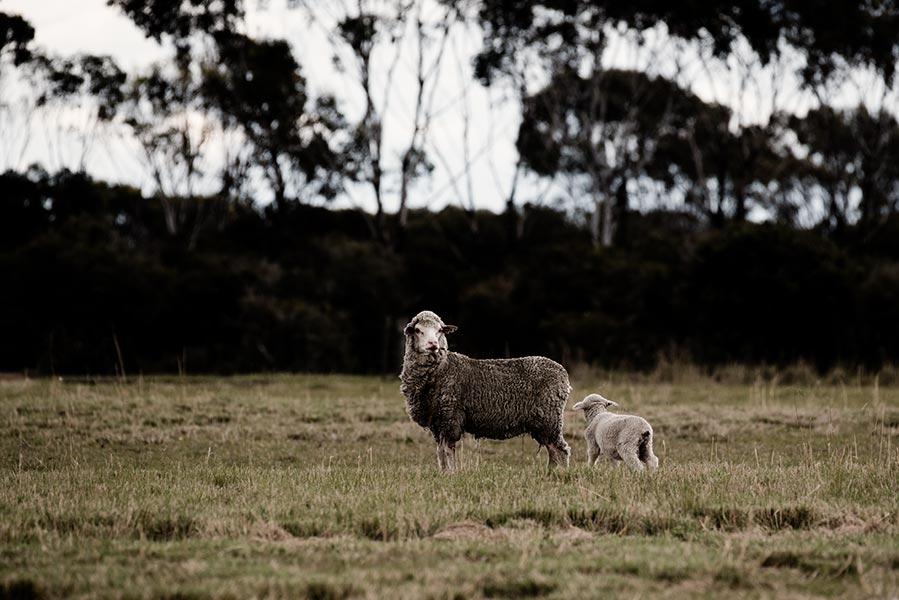 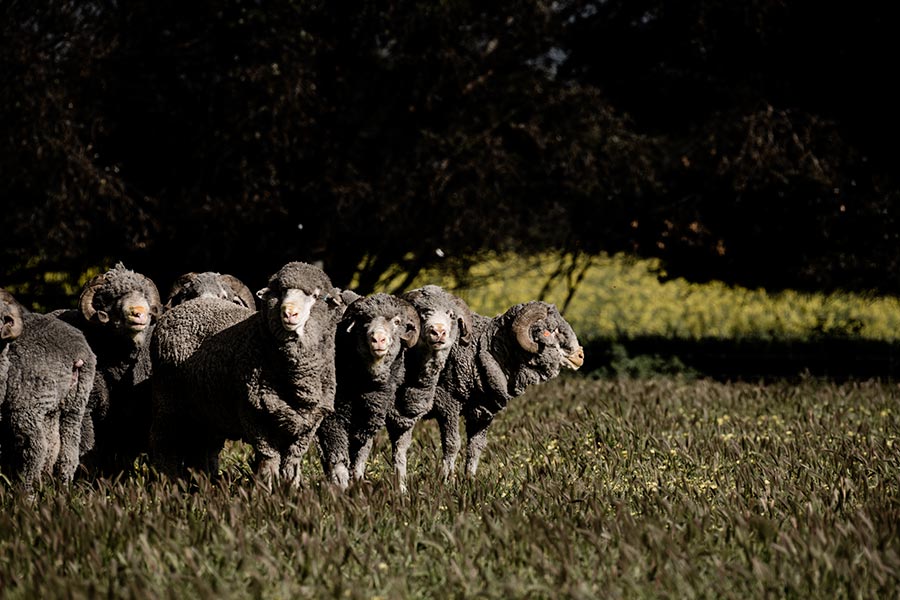 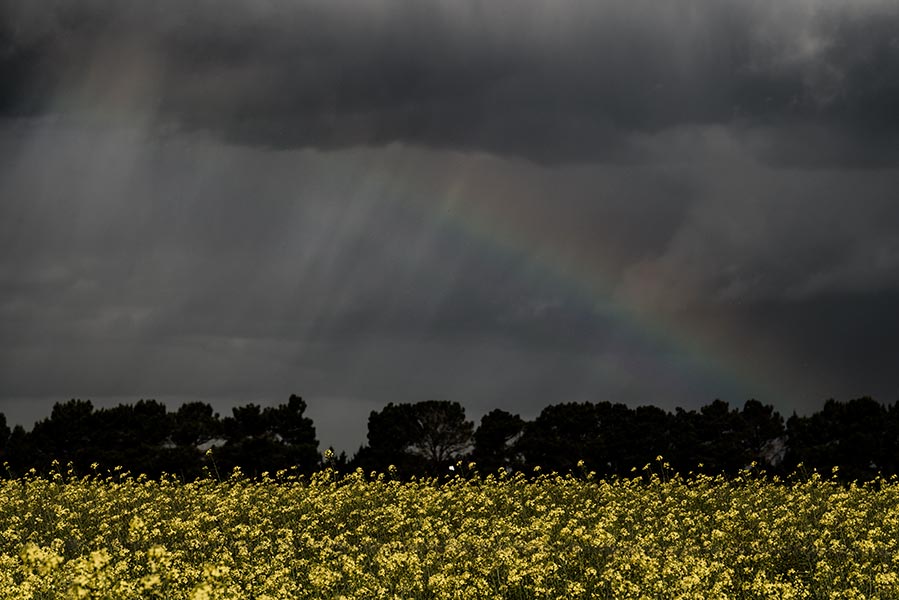 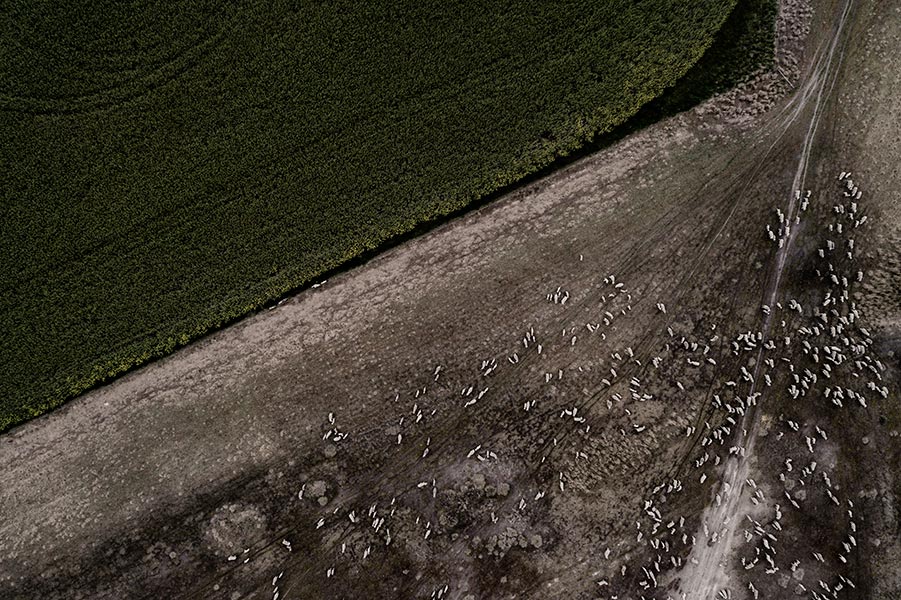 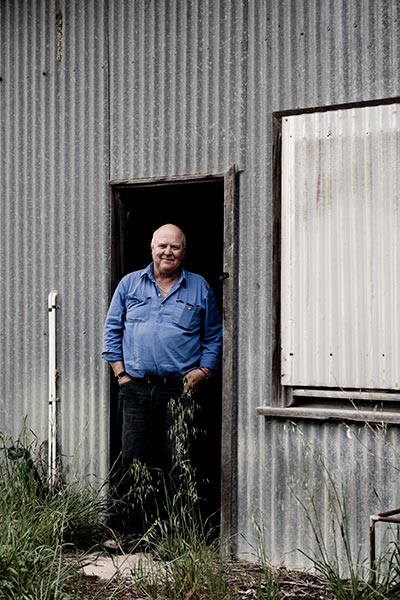 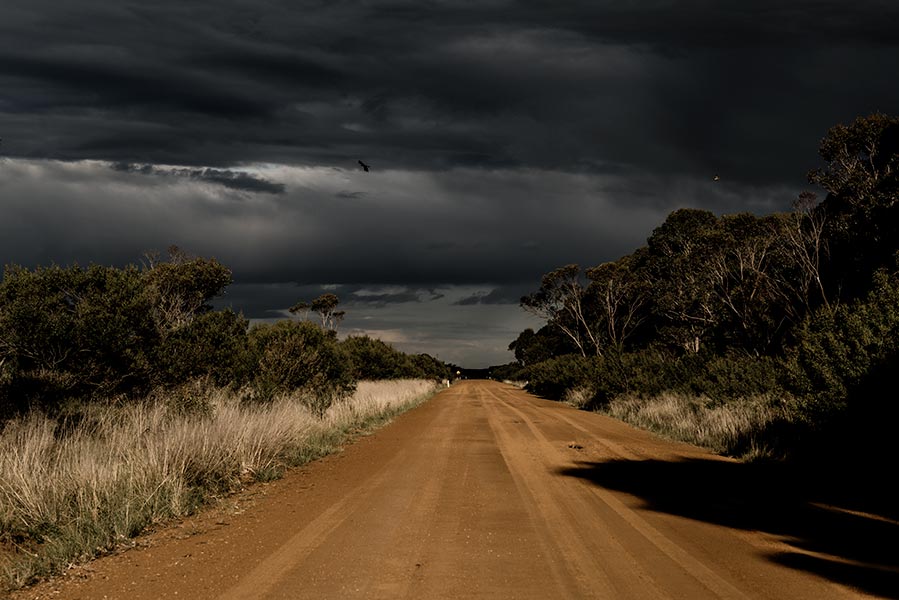 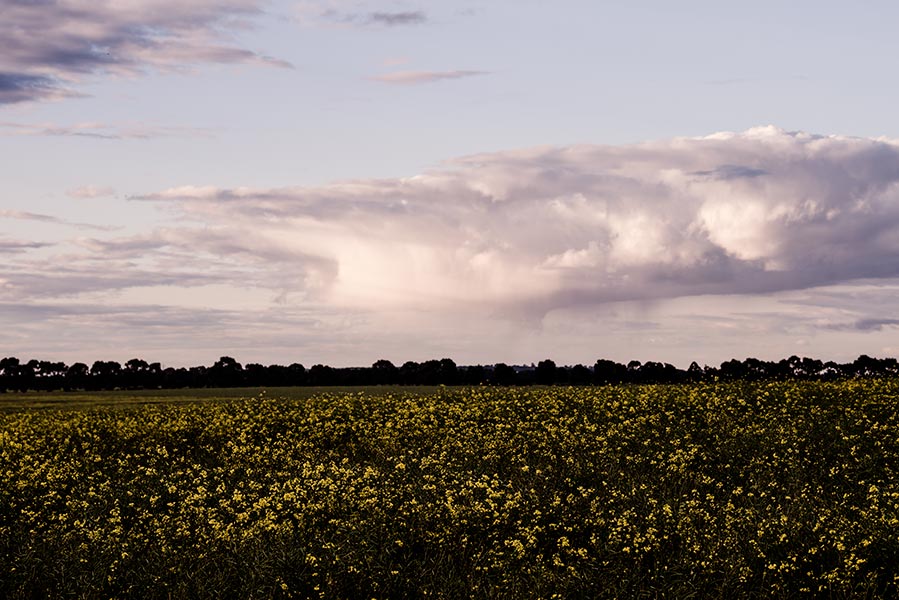 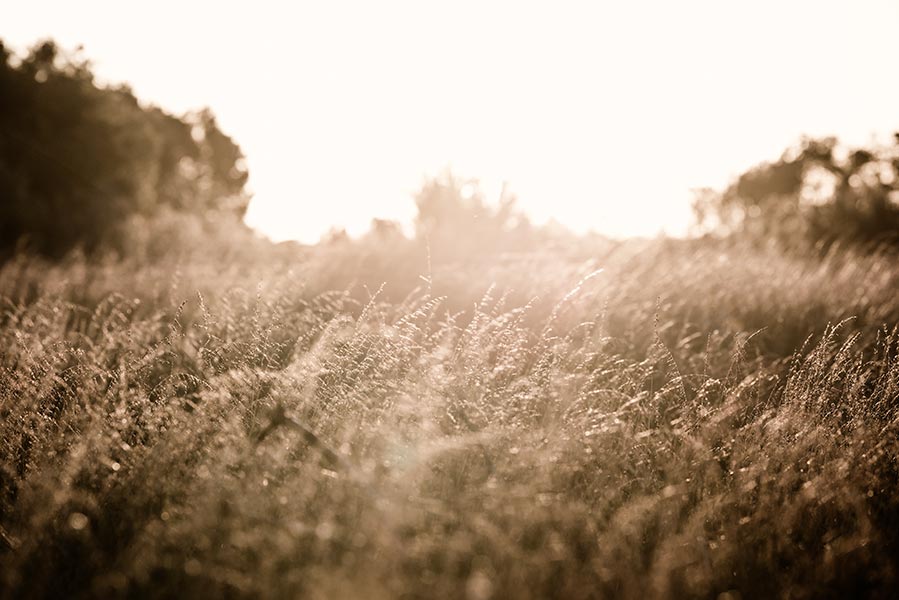 To combat these conditions, the Wallace family is working to improve the land. “We’ve planted thousands of trees in some of the worst saline areas; collectively, about 250,000 trees.” Large areas of the property have also been fenced-off to revegetate with natural species. Native orchids are dotted around the property and saltbush, which naturally absorbs salt from the soil, has been left to thrive in low-lying areas of Wallbrook. “We’re soil ameliorating,” said John proudly, who has added a large layer of clay on top of certain areas of sandy soil, allowing rainwater to stop and be absorbed by plant roots. They’ve also planted legumes throughout the farm, which fixes much needed nitrogen into the otherwise nutrient-starved soil, which will be ready in a few seasons to support crops or other plant life.

“I think all farmers – it doesn’t matter whether you’re a woolgrower or any producer that’s using land to grow crops, grow wool, grow meat – are only on the earth for a finite time so you are actually only a custodian and if you think you’re more than that, well you are kidding yourself a bit.”

“We’ve planted thousands of trees in some of the worst saline areas; collectively, about 250,000 trees.”
John Wallace

John Wallace is a long-term thinker; an essential trait for good farming practice and indeed business. “The thing that I like about livestock is that they’re a capital investment [that] I know will last up to 40 years, and nothing in arable land agriculture will last that long.” It’s not a coincidence then, that Wallace is passionate about the durability of the wool garments that his sheep provide. “I’ve always worn wool jumpers, woollen knitwear. I’ve got some that are 15 years old that are still like the day I bought them! It’s just amazing stuff.”

And his passion for the fibre doesn’t stop there; “I think if you’re travelling, that’s where wool really excels. […] The good wool now, the finer micron wool – not the old coarser wool – that you can wear on the skin doesn’t irritate you and I think it’s just fantastic, [and] it’s a lot more affordable.” John continued, “It’s natural. It’s a replenishable resource.” For someone actively engaging with the longevity of the land, what could be more important than that?