Norwegian childrenswear company and Woolmark licensee Lillelam has launched a new brand – Baylon – which targets the youth segment (8-16 years), a market in which the availability of Merino clothing has traditionally been limited.

Oslo might seem a long way from the illustrious wool-growing properties of Australia, but founder and CEO of Norwegian childrenswear company Lillelam, Pernille Siem Sandahl, has as rich a family history in Merino wool as any Australian wool producer. Ms Siem Sandahl’s mother is French, from a town in the South of France called Mazamet. Her maiden name is Baylon, and one of the family’s businesses was in the wool industry there, which was strong and flourishing for several hundred years until synthetics entered the market in the 1960s.

“This was before my time, but the love for natural fibres and emphasis on quality is a part of my upbringing and my family’s passion,” said Ms Siem Sandahl. “I started Lillelam in 2004 based upon this inspiration, and last year I launched a new brand named Baylon as a direct link to the younger days of the wool industry in my family.” 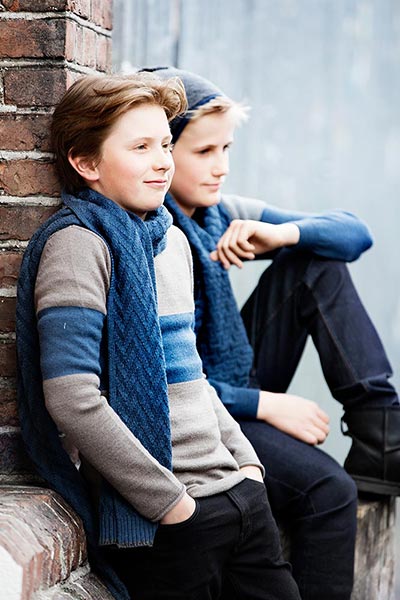 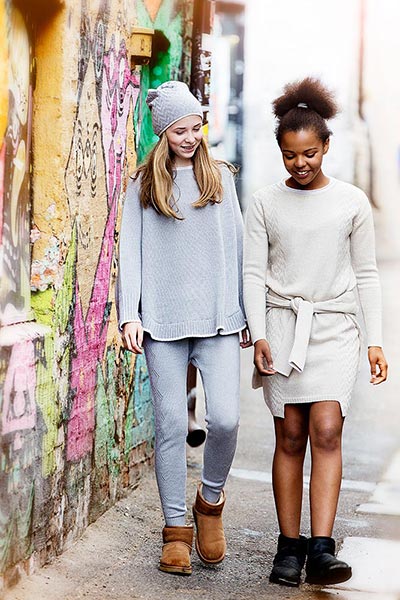 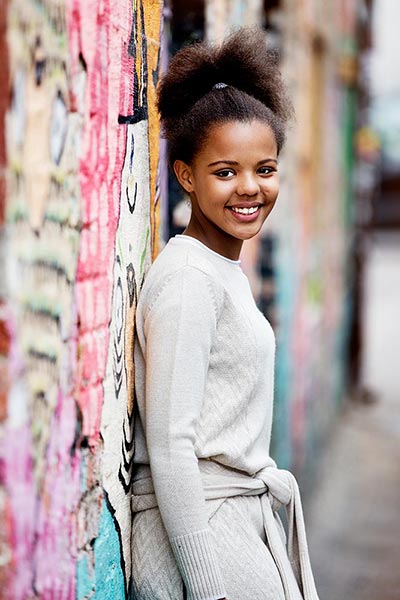 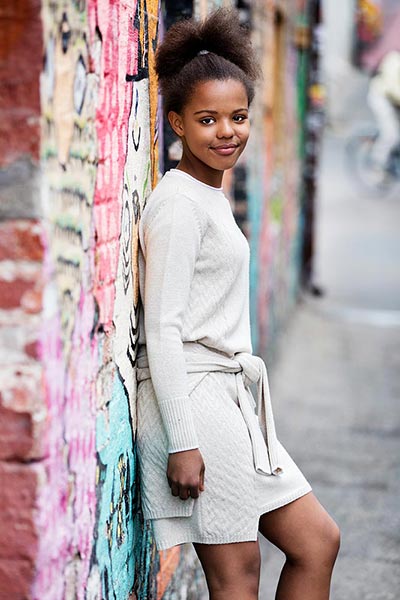 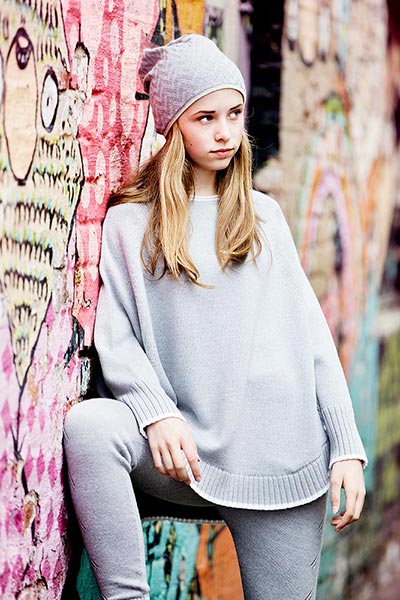 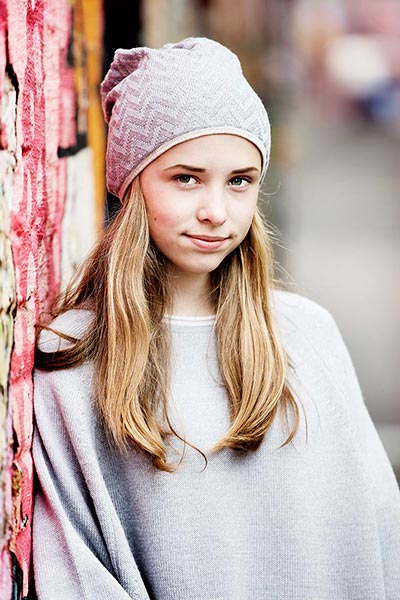 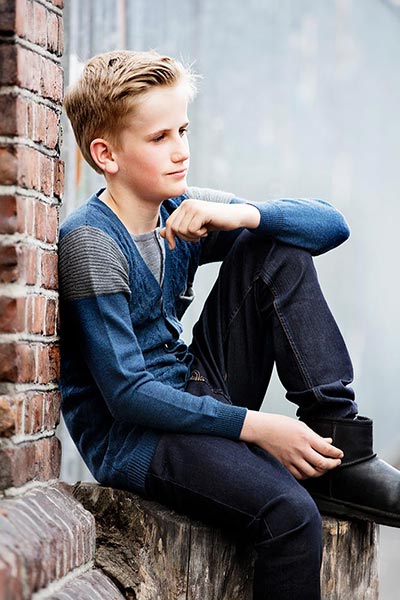 In her early years Ms Siem Sandahl studied and worked in the arts, and it was only when she had children that her idea for a Merino wool apparel business developed. “I searched for Merino clothes for my children – as that is what I was used to from my childhood. But this turned out to be a challenge as the market in Norway was dominated by either synthetic fibres or lambswool. I felt a strong urge to bring Merino wool to Norway so I spent two years doing thorough research to prepare for business.”

She decided upon the following principles for Lillelam, principles that are still followed today, more than 12 years later:

“Living in Norway, I know the cold weather very well, and wool has for millennia been necessary for survival. Even today with all the alternatives that have been developed, nothing surpasses the broad amount of benefits that Merino wool possesses.” 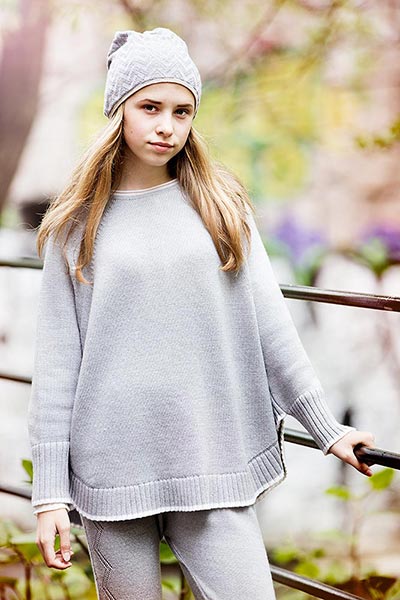 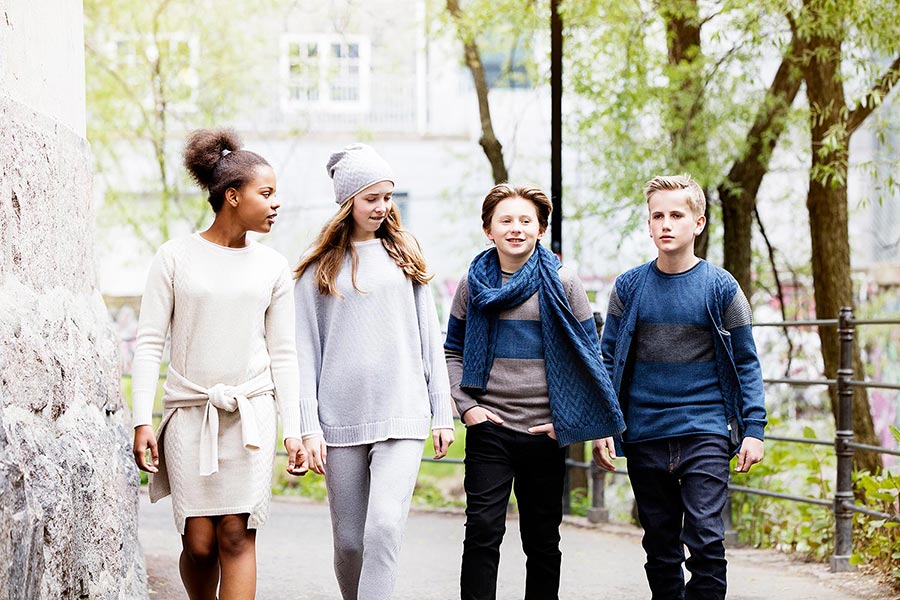 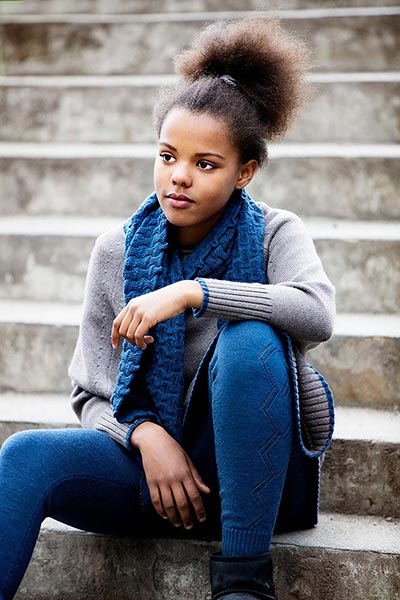 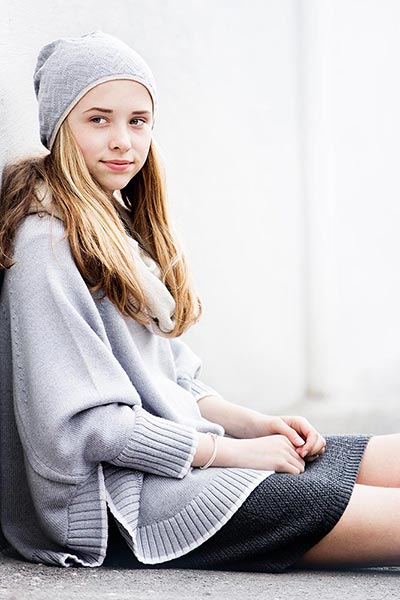 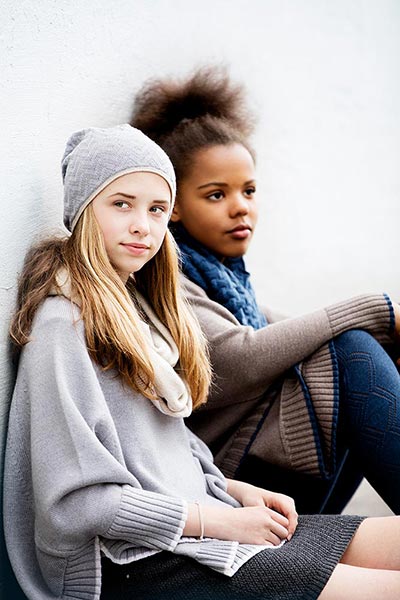 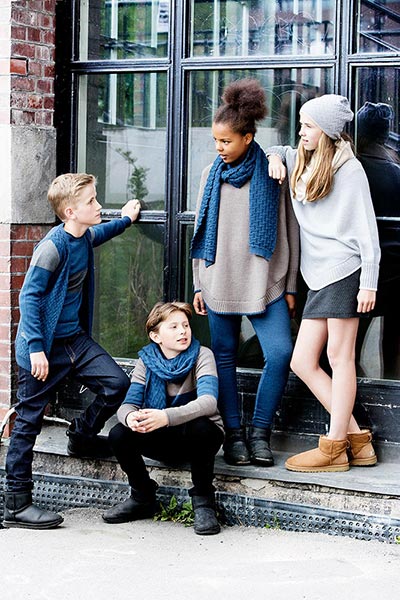 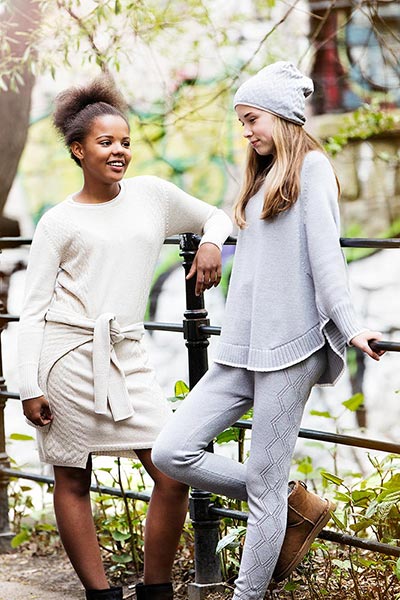 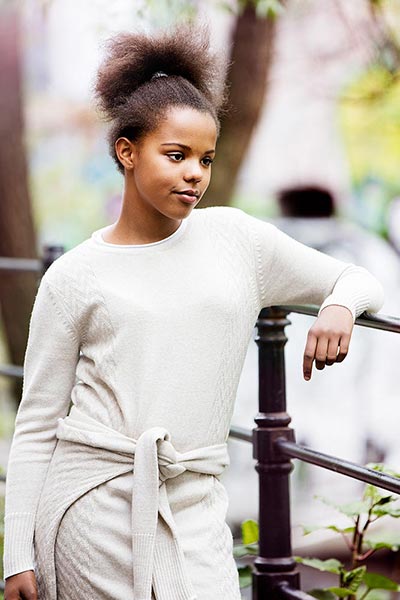 The Lillelam brand and the business has grown steadily to become a dominating supplier in the Norwegian childrenswear market with about 250 retailers selling the company’s products throughout the country. The company also sells online in Norway, but will open .com webshops for both the Lillelam and Baylon brands later this year. In 2016 the company’s turnover was about €2.85 million (AU$4 million). “We proudly display the Woolmark logo to show customers that we are serious about quality, which is assured by a Woolmark licence. Also, as a licensee we get access to use all the updated material and research from Woolmark to help us develop and market our products.”

While Lillelam sells clothing for children up to 8 years, Ms Siem Sandahl says the company had always been asked when it would start making garments of the same quality for older kids and adults. “After a decade we felt we were well established, both product- and distribution-wise, and could take a natural step further into the youth segment, in which there is limited availability of daily wear and especially in Merino. We had a small-scale initial launch of the Baylon brand for autumn/winter 2016, which was very well received, and will do a grander launch this coming autumn for the autumn/winter 2016 collection. Although the collection is designed for youth from ages 8 to 16, we see that many adults who fit into the stretchy knitwear are walking around in Baylon.”