Aeance: A Fusion of Aesthetics and Performance

“Over time, running brands have lost touch with the sport and it’s culture,” says Matt Taylor. “They’re focused on promoting an overall health and wellness message, and that’s left a big void for the sport. We love everything about athletics: its grace, competitive spirit, passionate communities and timeless style.” In response, Taylor launched Tracksmith midway through 2014 with Luke Scheybeler, a Boston-based performance wear brand that prides itself on its specific focus on running, as the name suggests. “The running category had become very homogenous. If you removed the logos, everything looked and felt the same. I felt like there needed to be a brand that truly celebrated all of the unique elements of running, including the history and culture, which happen to be deeply rooted here in New England.”

Taylor was uniquely placed for this undertaking. Having been a runner all of his early life, it was something he excelled at through college, running both cross-country and track at Yale University, where he studied psychology and biology. Running, he believes, is the purest and oldest sport in the world. “The pursuit of getting faster is both gruelling and incredibly rewarding. I love the delayed gratification that running provides. You don’t get that in most other sports.” It’s something, too, that he’s integrated into the business model of Tracksmith, with many employees still active in races, and with meetings often held over a lunchtime jog in the leafy surrounds of Wellesley, Massachusetts, the halfway point of the Boston Marathon. 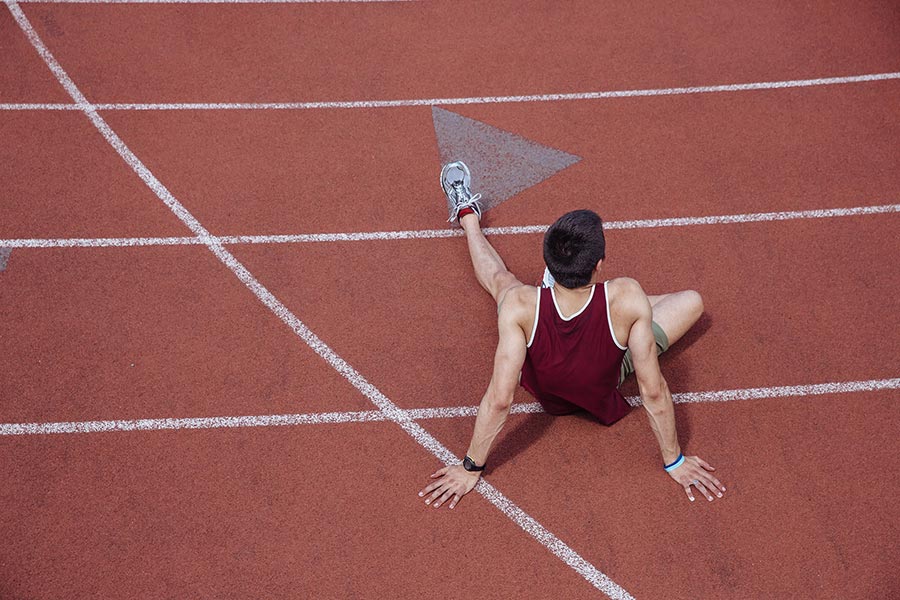 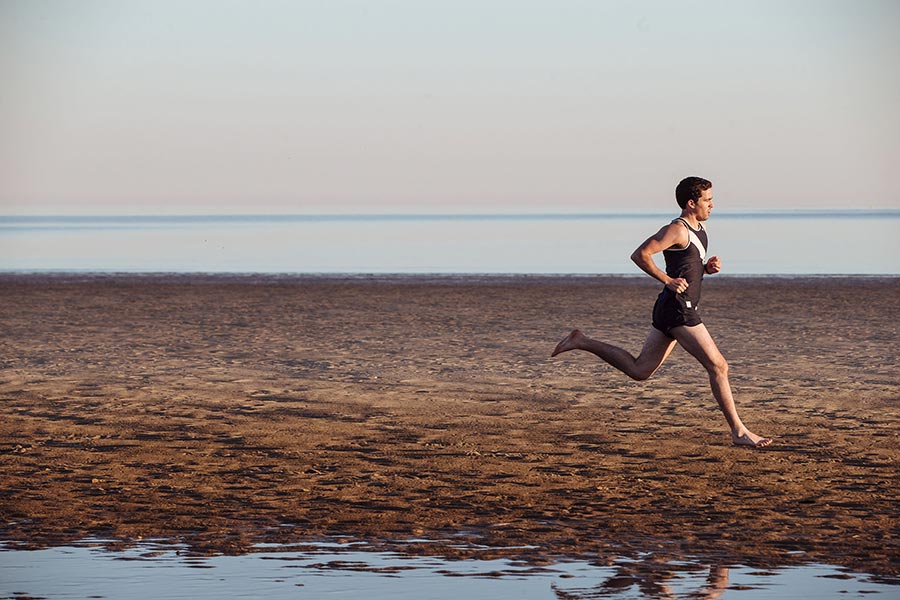 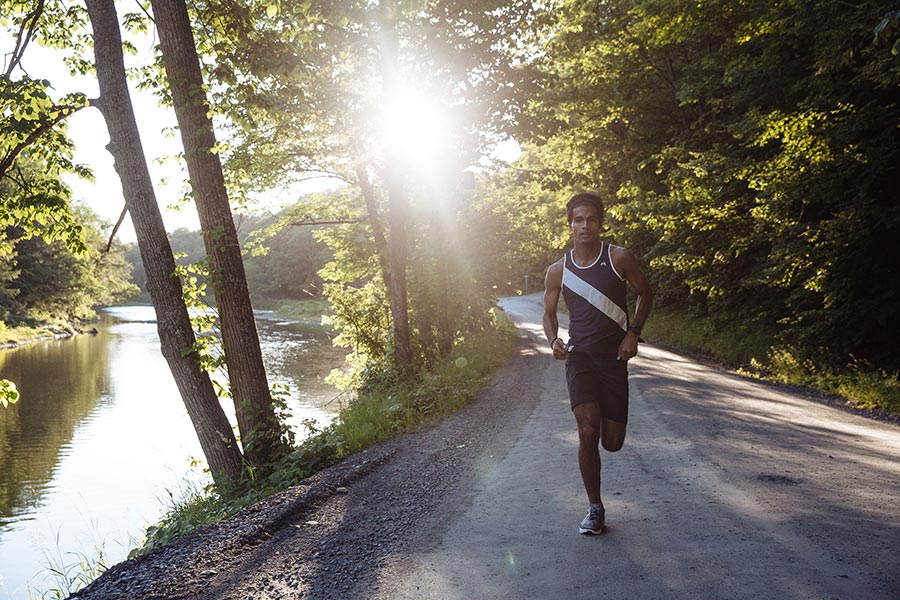 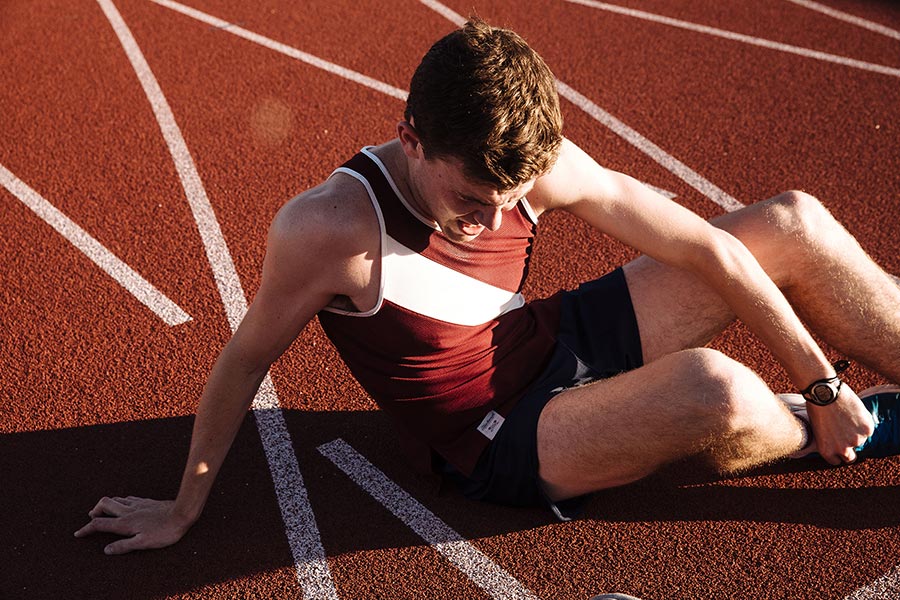 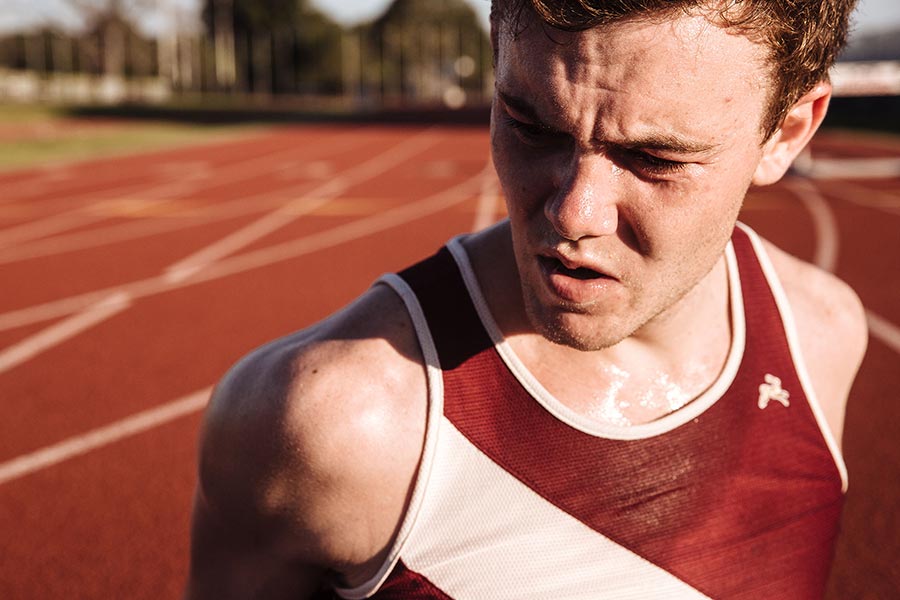 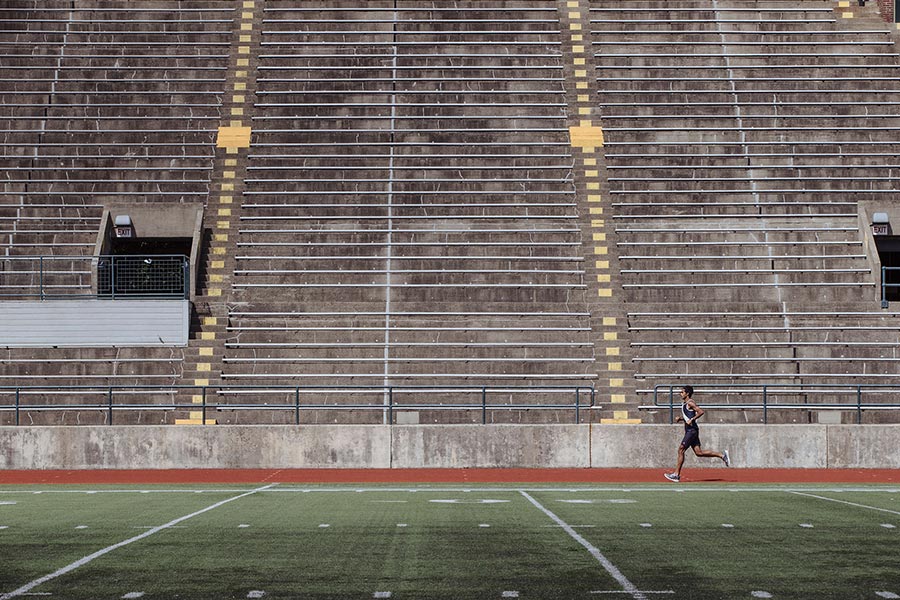 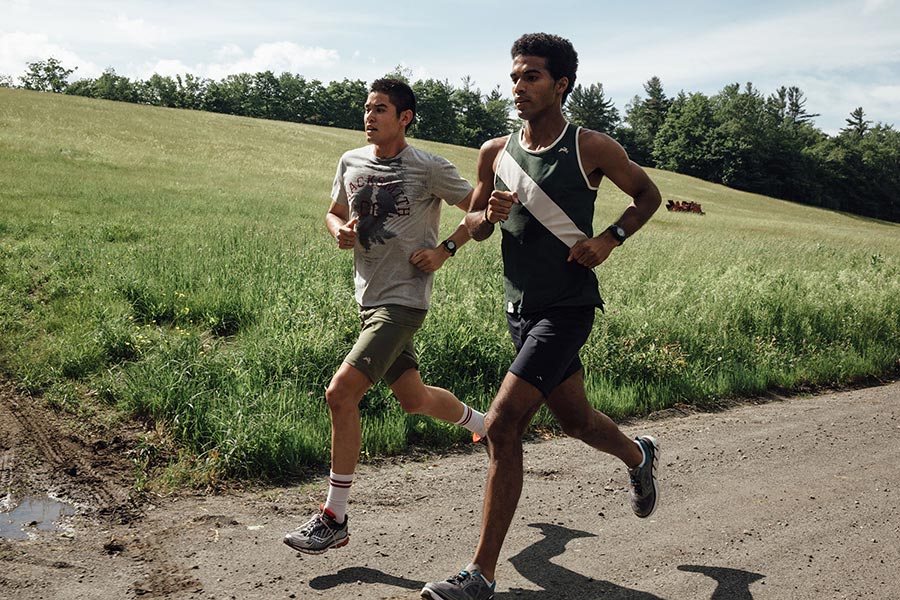 But what makes Tracksmith’s activewear, geared specifically for running, so different? Importantly, there is an historic culture of running in the hometown of the business. Boston, with its prestigious annual marathon, is the undisputed heart and soul of the American running community, drawing people from across the country – and even around the world – to compete each year. “It’s just woven into the region,” says Taylor. The co-founder channelled this culture into the design sensibilities of Tracksmith, which takes its cues from classic American menswear sportswear, particularly the collegiate styles associated with Ivy League universities. It can be seen, for example, in the colour palette, largely made up of deep navy, forest green and rich maroon, as well as the styles, such as the crew-neck shape of the tees. “There’s something so compelling about the simplicity of those pieces,” he adds.

But this tribute to history doesn’t overshadow innovation, with technology at the heart of Tracksmith’s product development, something Taylor attributes to the brand’s fabric choices, such as Merino wool blends, which offer an unrivalled level of functionality. “Merino is nature’s performance fabric,” says Taylor “It keeps you warm when it’s cold, and cools you off when it’s hot, plus it manages moisture vapour really well,” he says. Where it really shines, he points out, is in odour management. Prior to launching, Tracksmith undertook extensive testing of its garments, predominantly to see how many times they could be worn before their need to be washed became apparent. “In some cases we literally never hit that point,” says Taylor. “It’s incredible.”

Through his vision, Taylor was able to raise a significant amount of funding through private investment to help launch Tracksmith. “The investors saw two things,” he explains. “One, a massive and growing global running market; who doesn’t own a pair of running shorts and shoes? And two, a historical pattern in the industry of upstarts uprooting the incumbents.” It certainly seems that the stars are well aligned for Tracksmith’s continued success, and Taylor intends to spend the coming year building on the brand’s initial foundation by, quite simply, making great products. “I hope one day we’ll look back and see that Tracksmith really changed the way running is presented and perceived,” he says. “Our aim is really to make running matter again.”

Tennis great Andy Murray competes at Wimbledon this summer in a Merino wool performance kit developed by AMC in collaboration with The Woolmark Company.
30 Sep 2020
Performance

Shop the latest sustainable shoe from Vivobarefoot. Made with super soft Merino wool, these shoes are the ultimate bare foot comfort for your everyday.
07 Sep 2020
Performance

Tracksmith delivers the best gear for your run commute

Looking to avoid public transport? Here’s everything you need for your run commute, thanks to Woolmark, Tracksmith and Merino wool.
12 Aug 2020
Performance