Those that lived through the 1980s might have mixed feelings about knitwear. As was the trend of the time – a decade of style that many would like to forget – chunky sweaters and scarves were often knitted by grandparents and parents with bold patterns and in bright colours, many of the styles coming from fashion magazines of the period. But just as Australian fashion icon Jenny Kee has embraced the past, so too has on-the-rise designer Kaylene Milner with her innovative new line of knitwear known by its moniker of Wah-Wah, which fuses traditional craft with punk influences as a way of shaking off the cultural cringe.

Crafted from Australian Merino wool and made locally, Milner’s knitted jumpers feature tongue-in-cheek graphics and text in garish colours such as lime green, hot pink and fire engine red. But what makes Wah-Wah so unique is that each piece is created in collaboration with a musician, lending it an artistic authenticity sometimes lacking in the fast-paced nature of fashion. Having played musical instruments while growing up, Milner was naturally attracted to creating a fashion line that incorporated her favourite bands. “I’ve been straddling the music and design worlds for several years now, but the two worlds have rarely collided until launching Wah-Wah,” she explains. In the debut collection, pieces are designed by bands including The Meanies and King Gizzard & The Lizard Wizard. “We have such great bands in Australia, so it made sense to start local,” adds Milner.

While Wah-Wah is fast finding fans across the globe, the designer is proud of the label’s homegrown roots. “It was really important for me to keep things local and support our garment industry, especially given that I’m working with Australian wool,” says Milner. “It’s in line with Wah-Wah’s brand identity: designed in Sydney, collaborating with Australian artists, using Australian wool, and made locally.” 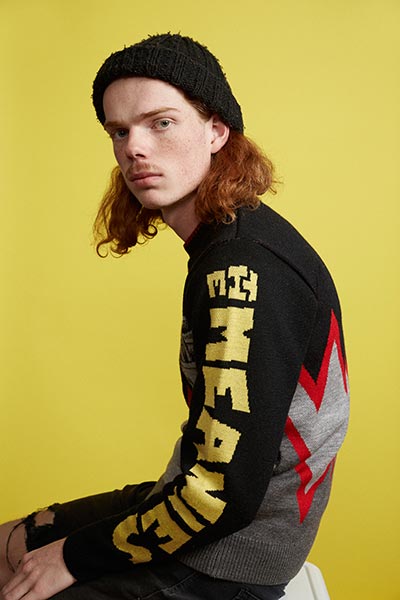 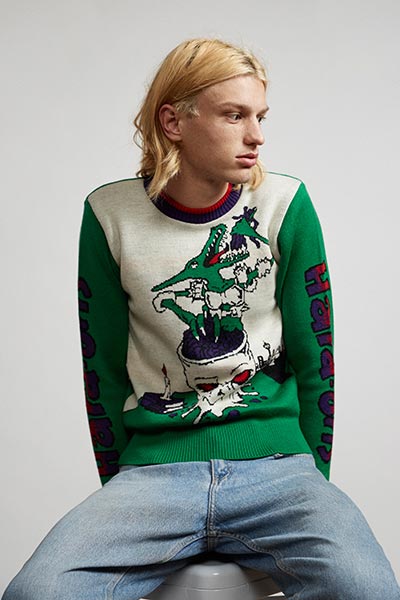 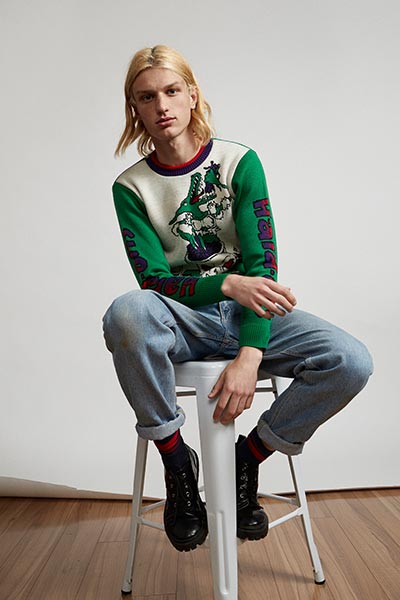 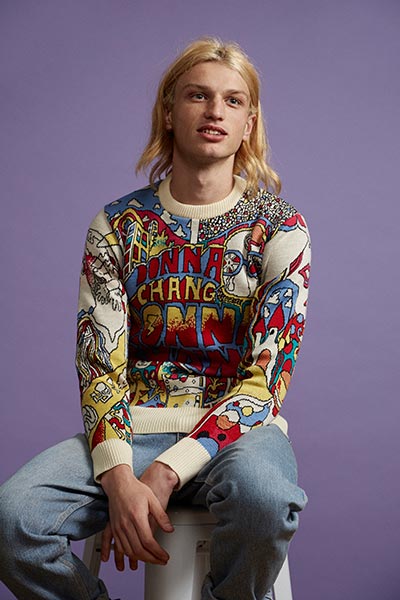