The winter can often bring biting chill that seeps past even the thickest of outer layers. During this time, some extra back up such as thermal underwear is needed. Colloquially known as “long johns” and worn by both women and men, thermal base layers are made of two separate pieces – either a vest or short sleeve shirt, and the long pants that give the garments their name. While some designers double-layer their fabric with a synthetic, this is not necessary when thermal underwear is made from Merino wool.

When made from Merino wool, thermal base layers help against feeling even the most bitter of weather while maintaining maximum comfort. Ultrafine Merino is as soft as cotton and helps maintain the body’s optimum temperature without overheating. Similar to base layers, they create a barrier against the skin although they can be slightly more relaxed in fit and much finer in the weave. 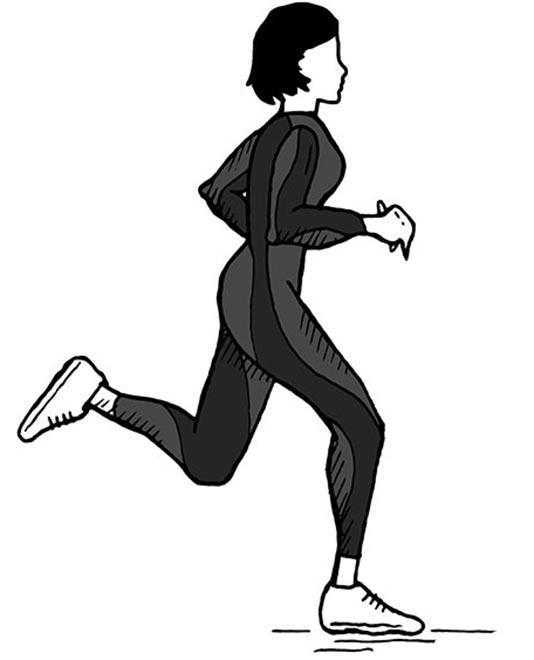 Why are thermal base layers so good?

Comfort and warmth are your primary reasons for investing in thermal underwear. Merino wool is one of the softest fibres and is three times finer than the average human hair. This makes it as comfortable, if not more so, than jersey. Thermal underwear can provide protection as much from outer layers made from thicker, heaver fabrics such as other wools or denim as they do against the cold.

How do they work?

Thermal base layers are generally made from a super lightweight fabric that creates a barrier so as to capture a layer of air beneath it, which helps maintain the body’s warmth. They are generally worn under other mid-weight fabrics to prevent cooling, although many also prefer them to traditional pyjamas due to their comfort and softness.

Base layers such as thermals are traditionally worn close to the skin, with a snug fit. Thermal underwear can be worn in a similar fashion, or slightly looser. It is entirely dependent on taste and purpose.

Many people use their thermal underwear as a comfortable form of sleepwear, as the Merino wool’s breathability helps you don’t overheat during the night while still maintaining optimum body temperature. It also offers a safe, skin-friendly solution for people with sensitive skin prone to winter itch.