There’s no denying the impact of rampant consumerism on the planet, but as Lisa Griplas discovers, wool-based clothing and design brands are finding innovative ways of reusing end-of-life products. 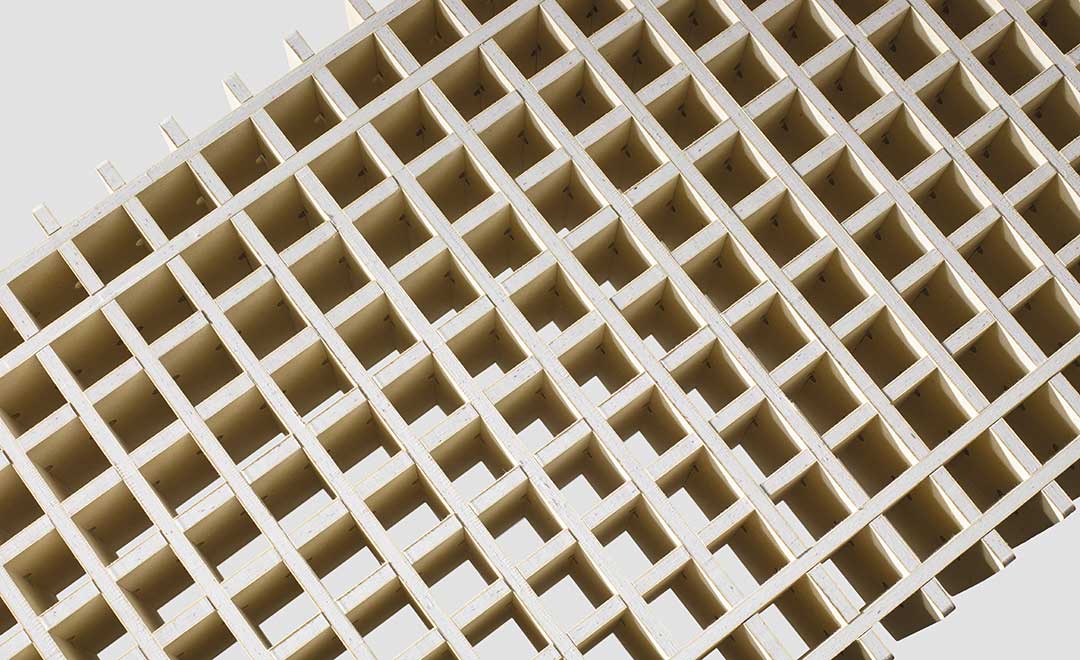 In the United States alone, close to 10.5 million tonnes of textiles end up in land fill each year, according to a 2014 Environmental Protection Agency (EPA) report. Europe isn't far behind, with 9.35 million tonnes of textile waste deposited into the earth or incinerated each year, as detailed in a recent study by Oakdene Hollins carried out on behalf of the EU-funded Resyntex project. The Australian Bureau of Statistics indicates that 500,000 tonnes of leather and textiles are discarded in Australia each year, amounting to 23 kilograms per person, with only a fraction of this being recovered through charitable recycling. Meanwhile, a UK-focused report produced by the Waste and Resources Action Programme (WRAP) found that more than 30 per cent of clothing goes to land fill at the end-of-life stage, amounting to an estimated £140 million worth of clothing in the UK every year.

The figures are astounding not only in the sheer volume of discarded clothing, but also in what it says about consumer behaviour in the 21st century and the value we place on our purchases. And yet the same WRAP report found that extending the life of clothing – which, on average, is little more than two years per garment – by an extra nine months of active use would reduce carbon, waste and water footprints by between 20 and 30percent, with the cut to the overall cost in resources used to supply, launder and dispose of clothing equating to a staggering £5 billion. In addition, the report found the average UK household owns around £4000 worth of clothes, but around 30 per cent of clothing in the average wardrobe – or 1.7 billion items across the country – has not been worn for at least a year.

When viewed as hard facts, change to consumer behaviour seems inevitable, but reducing fashion’s footprint isn’t simple. The speed of the industry, with its multiple collections per year and unrelenting trend cycle, feeds an insatiable quench for newness, with brands playing into our emotional psyche in the way they market their products. And yet while the manufacturing of clothing and textiles is inherently impactful to the environment, many designers and companies across the globe are heralding change in their choice of fibres. Natural, renewable and biodegradable, wool is the most reused and recyclable fibre on the planet of the major apparel fibres, with many slow fashion designers – those who favour longevity and quality – choosing to work with what is one of the world’s oldest natural fibres. 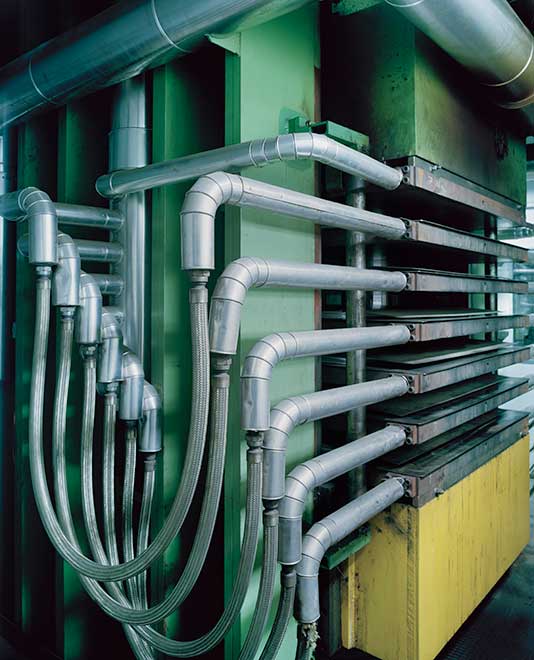 The production facilities of the Really operation take wool scraps and mill and compress them into solid forms.

The Woolmark Company recently engaged a global wardrobe survey by AC Nielsen, which confirmed that wool garments have a longer life than other dominant apparel fibres, such as cotton, and are washed significantly less. “At the end of its life, wool is more commonly donated to others for a second life,” explains The Woolmark Company’s Fibre Advocacy and Eco Credentials Program Manager, Angus Ireland. “So while wool may represent only 1.3 per cent of the global fibre supply, wool garments are donated to charity at a much higher rate of about five per cent, demonstrating the extended lifespan it can offer a garment.”

Showcasing just how environmentally friendly its Merino wool clothes are, Swedish sportswear brand Houndini took the seemingly bizarre approach of turning its old garments into food. After gathering worn-out Houdini sportswear from its customers, the innovative brand composted the garments, turning them into nutrient-rich soil, highlighting the biodegradable properties of the fibre. From the soil, they grew vegetables and created the world’s first fine dining experience grown from pre-loved pure-wool clothes. As its so-called Houdini Menu explains, wool garments can be completely circular with no waste created. “Our vision is as simple today as it was when we first launched: we want to maximise everyone’s outdoor experience without having a negative environmental impact on our planet,” says Eva Karlsson, Houdini’s chief executive officer. “By growing vegetables from worn-out garments, we want to show how beautiful it can be when we manage to close the loop. The Houdini Menu is so spot-on in everything we believe in.”

When considering the overall impact of consumer products, such as articles of clothing, lifecycle assessments (LCAs) should consider the entire lifecycle, which in the case of wool extends from the farm through to manufacture and the use of garments by consumers, and ultimately biodegradation, when wool's nutrients are released to the soil. Yet at present, most apparel LCAs only measure the environmental footprint to manufacture of the fabric, ignoring these important stages. In addition, most LCAs incorrectly assume that garments immediately go to land fill at the end of life, discounting the environmental benefits arising from reusing and recycling wool. 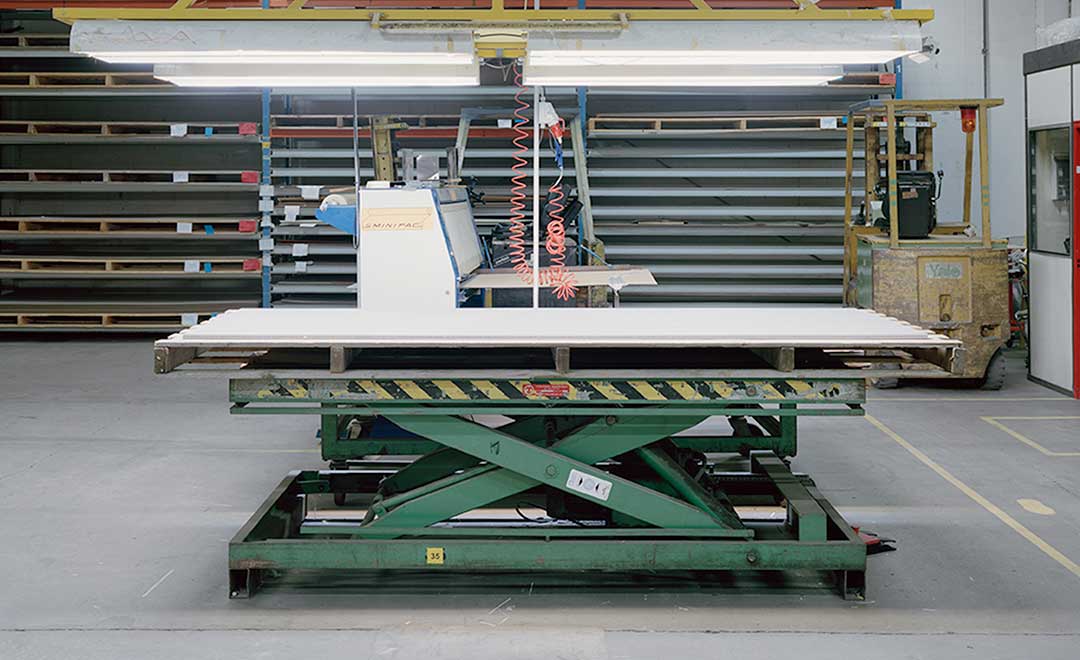 The production facilities of the Really operation take wool scraps and mill and compress them into solid forms.

Sustainability advocates largely agree that consumers should be encouraged to place greater value on the clothes that they buy and wear, and should be given better information about what to do with clothing when items are no longer wanted. End of first-life options for garments can generally be broken into four main categories: reuse, recycle, incinerate, and send to land fill.

But it’s not only consumers who can play a part in recycling clothes and closing the loop – brands can also lead the way forward. British designer knitwear brand Sunspel has known of the benefits of wool since the company was founded in 1860, and is playing its part in actively closing the loop by giving old products a new lease of life. Sunspel’s vintage wool collection is developed from an archive sample of Sunspel underwear and – having originated from garments that were worn directly next to the skin – is incredibly soft but also highly durable. Available for men in jumpers, half-zips and a button-up shirt; and for women in a dress, a cardigan, and culottes, Sunspel is reviving old garments by making use of their quality wool yarn.

Almost 10.5 million tonnes of textile waste was produced in the USA alone in 2014 – an amount equivalent to the weight of nearly 1.8 million average-sized male elephants. Recycling just two million tonnes of clothing per year would be the equivalent of removing one million cars from the road, in terms of reducing greenhouse gas emissions. Most of these discarded textiles are synthetic, and as such, persist for decades, so much so that pressure on land fill space is growing rapidly. Yet many natural fibres don’t pose the same risks to the environment in that they are biodegradable. Wool, for instance, when buried into the ground at the end of its life, biodegrades and releases valuable nutrients back into the earth. 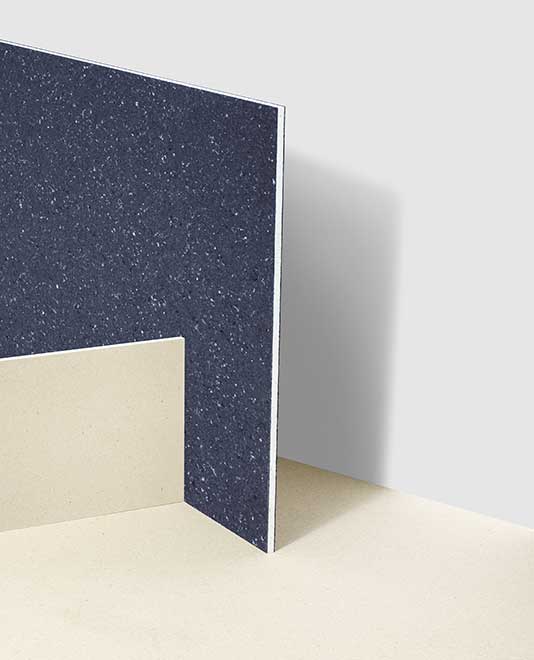 For Dr Beverley Henry at the Queensland University of Technology, there is still a large benefit from increasing reuse and recycling clothing of natural fibres and keeping them out of waste streams. “For wool, in particular, we know from surveys and research that consumers are already using wool garments longer and recycling them more than other fibres,” says Dr Henry. “The more that wool is reused and recycled the lower the environmental footprint of wool supply chains, but there are also economic benefits. Wool is not only a high value fibre which is sought after for its quality and natural benefits of durability and low care, but also has advantages in long-established recycling processes. Many consumers may not realise that even very worn wool fabrics can be recycled for other uses such as blankets or the re-retardant layer in mattresses. So no wool garments need to be disposed of to landfill.”

Responding to the urgent global issue of waste, Danish brand Really upcycles end-of-life textiles to create materials that challenge the design and architecture industries to rethink their use of resources, and to design with a circular economy in mind. It’s Really’s mission to create materials that close the loop by upcycling end-of-life textiles and challenge today's linear ‘take, make, dispose’ economic model that relies on large quantities of cheap, easily accessible materials and energy. 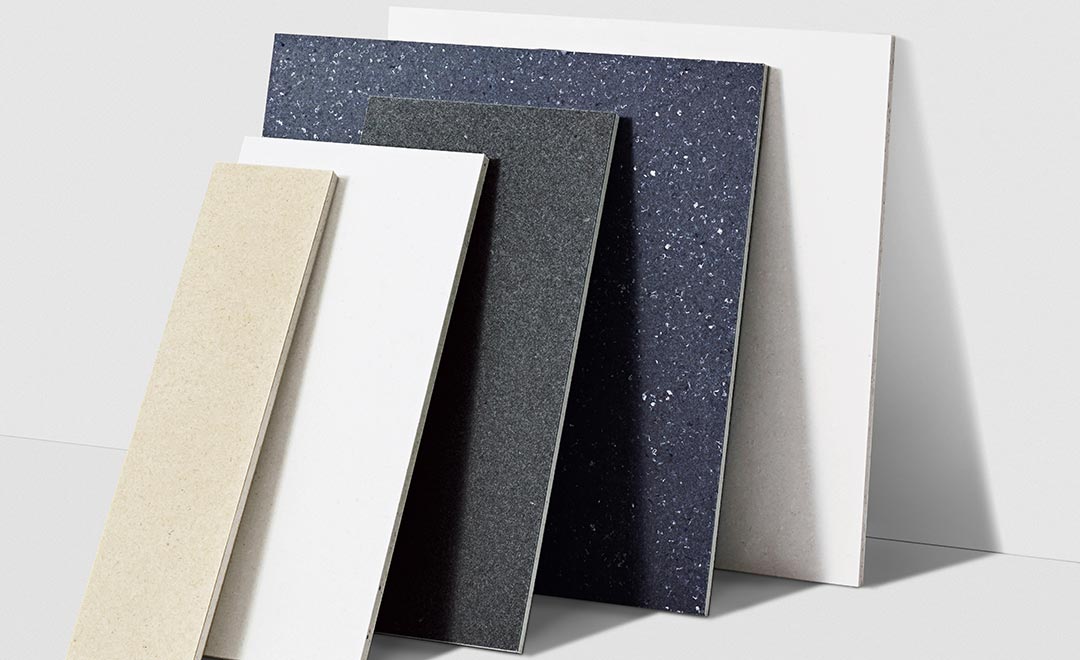 Partly owned by leading textile manufacturer Kvadrat, Really’s two main products are solid textile benches and acoustic textile felt, both made from end-of-life wool and cotton sourced from fashion and textile industries, industrial laundries, households and o cuts from the Kvadrat design studio. The solid textile benches, for example, are available to architects and designers for interior projects or furniture manufacturing and can be fashioned into products such as tables, bench seats and bookshelves. “The project aims to uncover innovations with the potential to revolutionise the materials industry and thinking on sustainable materials and the circular economy,” says Anders Byriel, Kvadrat’s chief executive officer. “We consider Really to be a pilot project that will help us fast track to a time when industrially manufactured products will be made – and remade – from old versions of themselves.”

For fashion consultant and industry veteran Julie Gilhart, the importance of investing in natural fibres such as wool comes down to responsible purchase choice. “We know too much now about the negative impact that we are having on our planet and we must start making our purchases reflect our values,” she explains. “Wool is a completely natural fibre; it has so many positive qualities in terms of actually wearing it as well as its end of life. In an age when words like resale, reuse, repair and recycle are being used more, thinking about quality is just common sense. We know items of better quality have a longer life and therefore our purchase dollars go farther. In my opinion, true quality never goes out of style.”