The Merino Sweater by Teym

After launching in 2014, Andersson Bell quickly became one of the go-to names of Seoul’s enviable fashion scene.

With a huge following in its home country and gaining continual traction amongst the international fashion industry, Andersson Bell creates refined streetwear, which is easily the most important fashion category at the moment, by mixing tailoring and sweatshirts, ripped jeans and luxe wool-cashmere blend coats in the same collections.

Now stocked in some of the most important retailers, including Barneys in New York and Harrods in London, the brand pulls its name from an appreciation of all things Scandinavian. For FW17, Andersson Bell emphasised this cool, simple aesthetic in a collaboration with The Woolmark Company, for which sixteen styles were created with Australia Merino wool that was manufactured at South Korean mill, Aztech WB, which is also a Woolmark licensee. 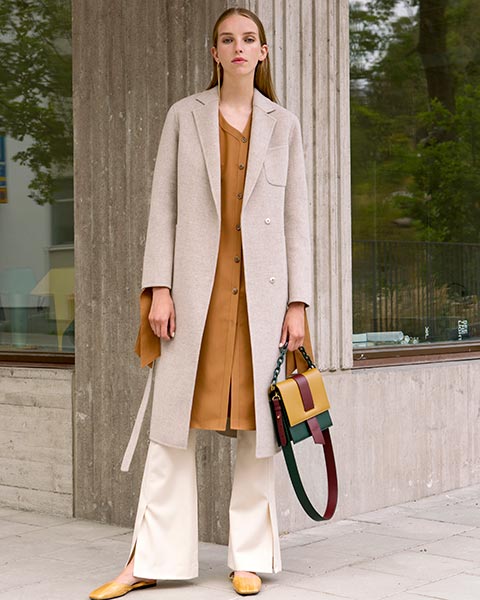 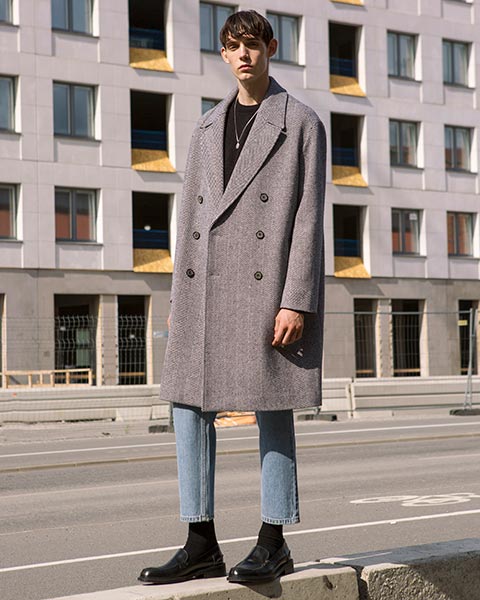 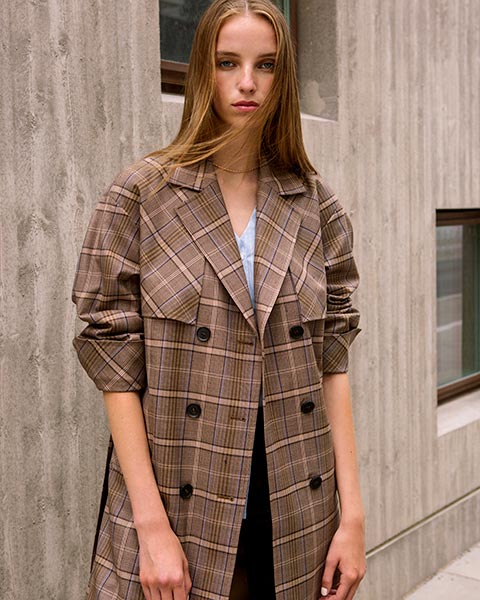 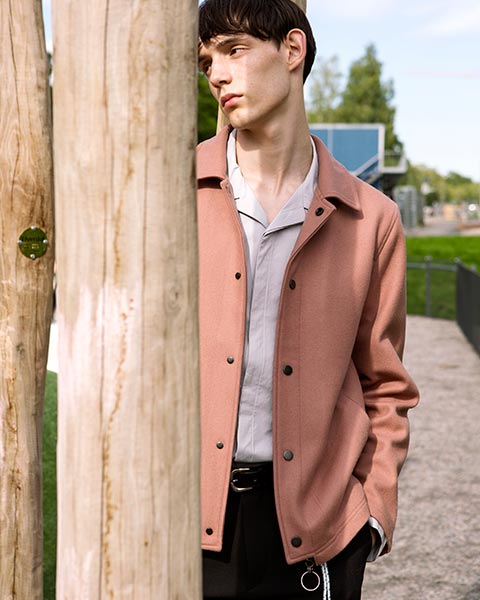 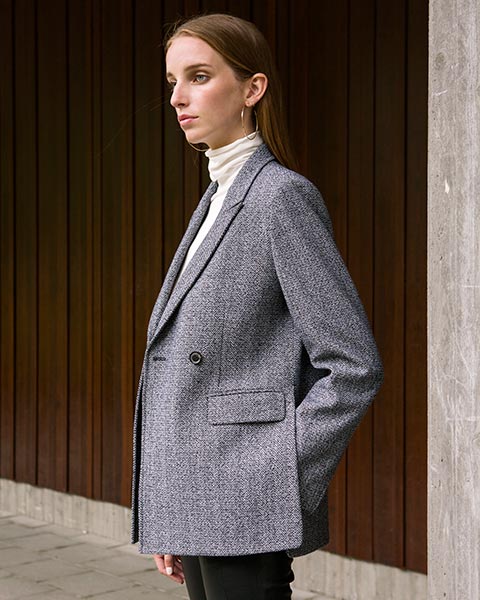 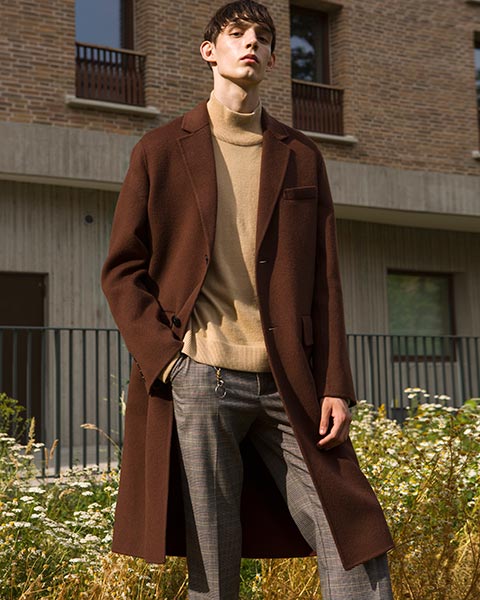 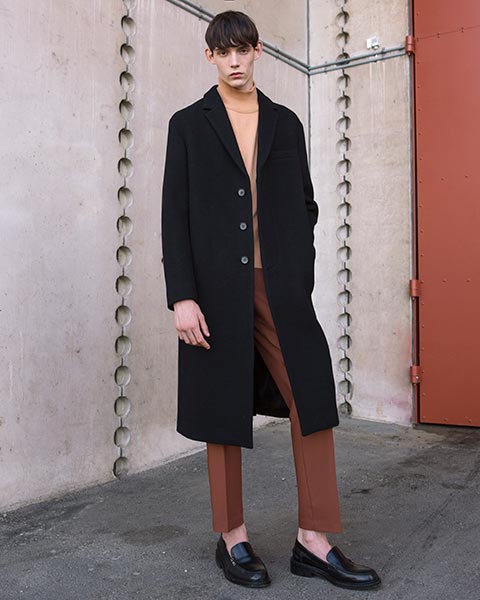 The collection was built on the aesthetics of Minimalism, looking at clean lines and solid colours. The result is something more composed than what we’ve seen from past Andersson Bell collections but with an urban edge, including beautiful, simple jackets and oversized unisex coats in classic colours and herringbone. To top off the collaboration, the season drop was launched at a cocktail party hosted by Andersson Bell and The Woolmark Company at the brand’s flagship store in Gangnam-gu, Seoul.