The Woolmark Company represents a commitment between woolgrowers, brands and consumers on the authenticity and quality of the fibre that connects us. This is our history.

The Woolmark Company represents a commitment between woolgrowers, brands and consumers on the authenticity and quality of the fibre that connects us. This is our history.

The origins of The Woolmark Company began in 1936 when the Australian Wool Board was established for the purposes of research and promotion of Australian wool, funded by a compulsory tax of six pence per bale. In the following year, the International Wool Secretariat (IWS) was established (also including New Zealand and South Africa) to promote their product on an international scale.

In 1954 the IWS Prize was established. This coveted award recognised excellence and innovation in fashion and promoted wool in its most pure form – natural and luxurious. This was the original incarnation of the International Woolmark Prize. 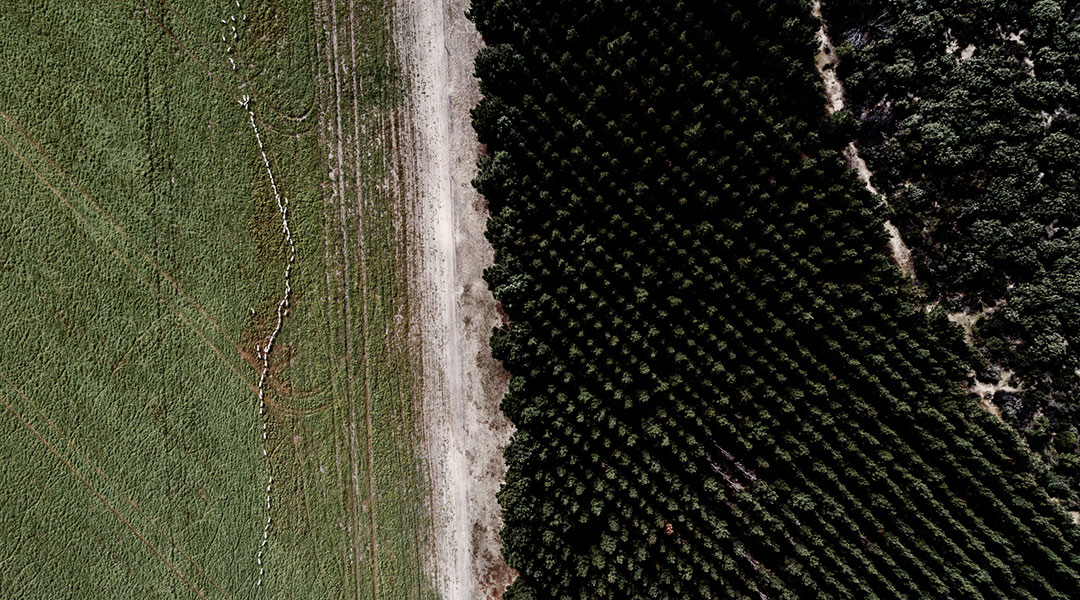 A new competitor emerged during World War II, synthetics, and by the 1960s nylon, polyester and acrylic were fast becoming household names. To combat the rise of synthetic fibres, IWS Australian general manager William Vines penned the idea of a unique label which would guarantee the fibre content and quality of wool. The iconic Woolmark logo was created in 1964 and has since grown to be universally known to be the marker of quality wool products.

By 1970 Australia had a record 180 million sheep and within a few years wool exports had passed the $1 billion mark for the first time since the Korean War boom. While Australia was seemingly enjoying riding on the sheep’s back, the Australian Wool Corporation was established in 1973 as a single marketing-oriented body to facilitate research, promotion and marketing operations. In 2002, AWI separated from AWS to become a fully independent company. Both AWI and TWC retained their initial responsibilities of, respectively, promotion and R&D.

The Woolmark Company continues to affirm the iconic Woolmark logo within households and companies on an international scale. The Woolmark logo is the world’s most recognised textile fibre brand – it has been applied to more than five billion products since its creation in 1964. The iconic Woolmark Certification Program provides assurance to both the supply chain and consumers that a certified product has its specified fibre content and has been rigorously tested for quality.

The Woolmark Company also continues its tradition of innovation to create dynamic, functional and performance-driven fabrics and products to reveal new market segments. The Woolmark Company’s commitment to championing innovation is also evidenced through its unwavering commitment to young design and textile talents through initiatives like the prestigious International Woolmark Prize. 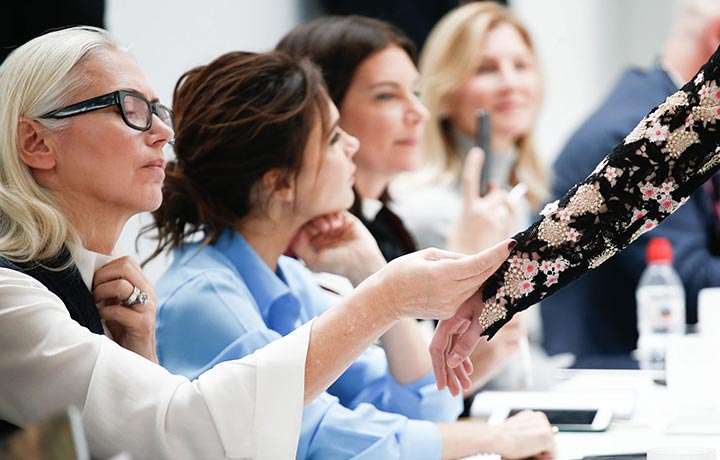 Stay ahead of the curve with The Woolmark Company’s coverage of product innovations, manufacturing developments and seasonal trend reports.