‘Winona’ represents regeneration in more ways than one. When a devastating bushfire tore through the property in 1979, owner Colin Seis began developing a new way to manage the property that used nature as the tool for restoration.

The Seis family has farmed at Winona since the 1860s and to this day, their main business is focused on Merino wool.

“If grazing animals, in my case sheep, are managed wisely, they can be instrumental in restoring our grasslands, our soil and the whole farm ecosystem.” 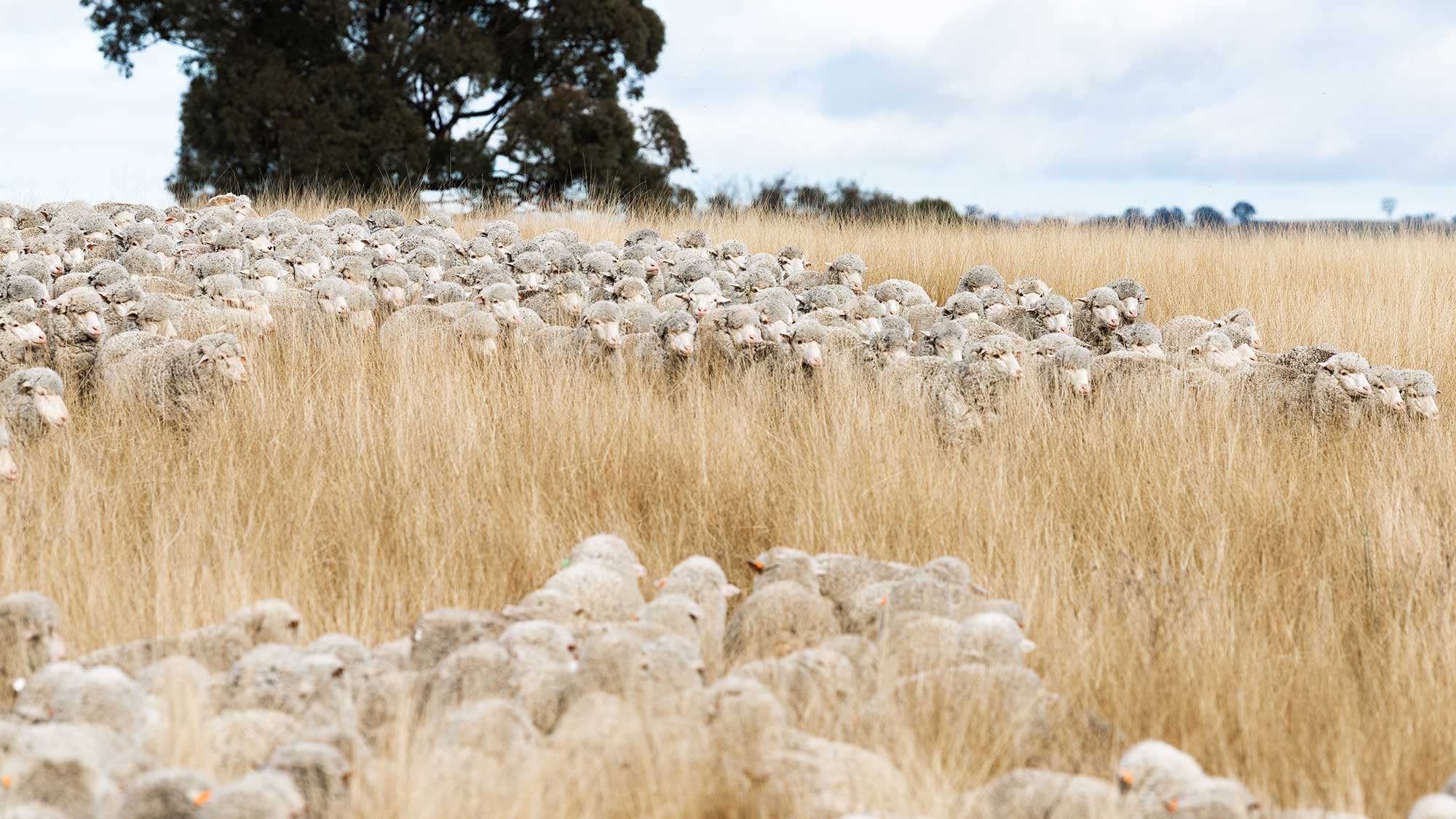 Colin employs the principles of planned grazing to regenerate the grasslands of Winona. Put simply planned grazing is combining grazing animals into large mobs and rotating them around the property. By mimicking the grazing of wild animals, this process enables the pasture to recover after a grazing event.

It has been said that Winona is the most studied farm in Australia. Entomology studies show that insect life has increased by 600% and insect diversity by 125%. Soil studies have shown that Winona now has 204% more soil organic carbon than the neighbouring property and holds more than 200% more water. Whilst there has been no fertiliser used on the pasture for 40 years, the soil nutrients have increased by an average 162% .

The results from the Natural Capital Accounting process at Winona were significant.

99% of Winona can be classified as being in Good condition for livestock grazing.

“What I have done on Winona is let Mother Nature do what she wanted to do and in doing that, we have restored the grassland, the trees, animal life, bird life, insect life and we’ve also increased our soil carbon by 200%.”

Along with using planned grazing with his Merino sheep, Colin and his neighbour Daryl Cluff have developed a new technique they call ‘pasture cropping’. The technique has revolutionised cropping. Instead of killing competing plants with herbicides and tillage, pasture cropping involves sowing crops into living, dormant perennial pastures and growing them in combination. Doing so has many benefits for soil health, climate resilience, and profitability. 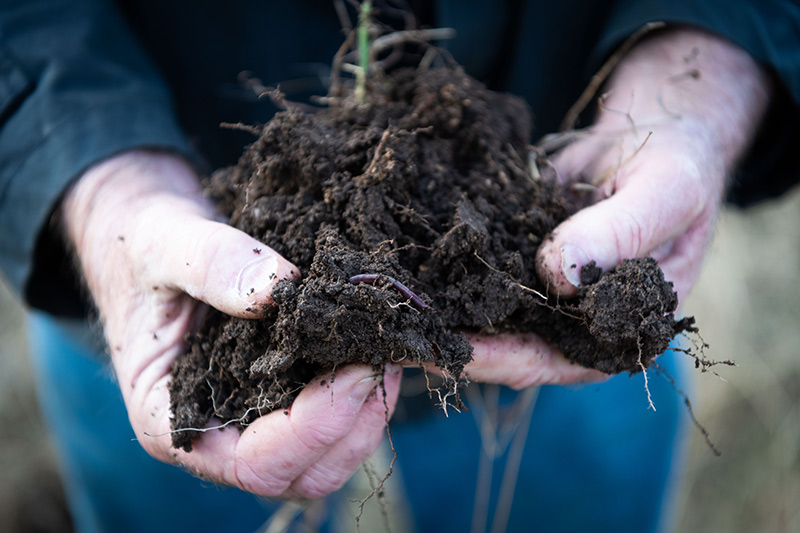 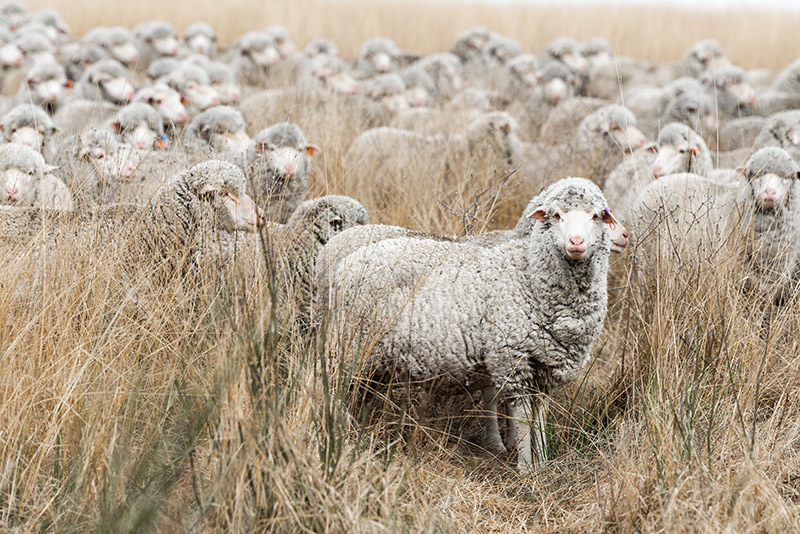 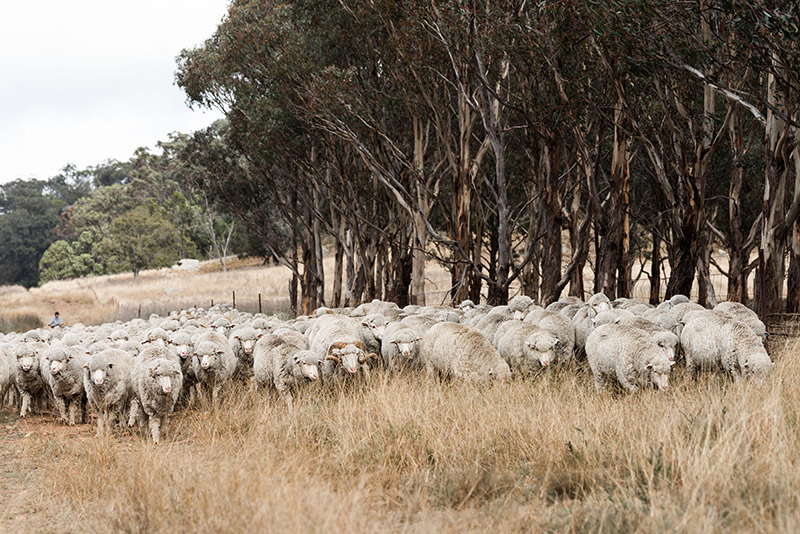 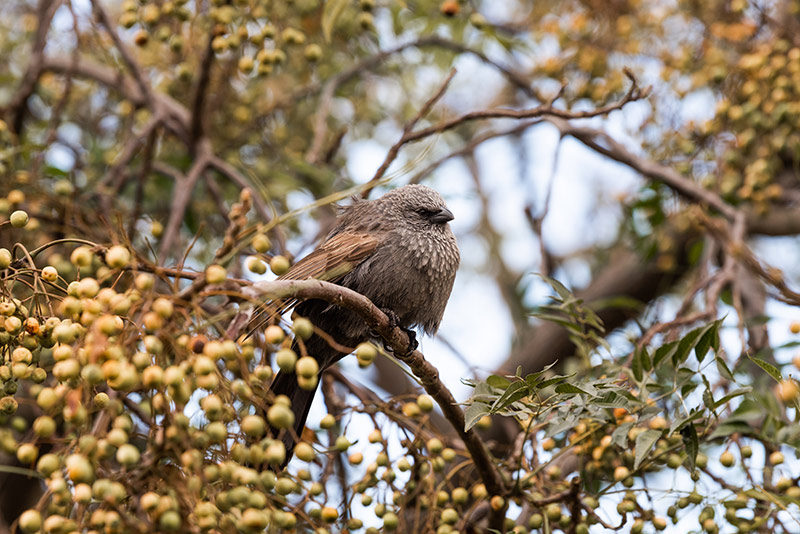 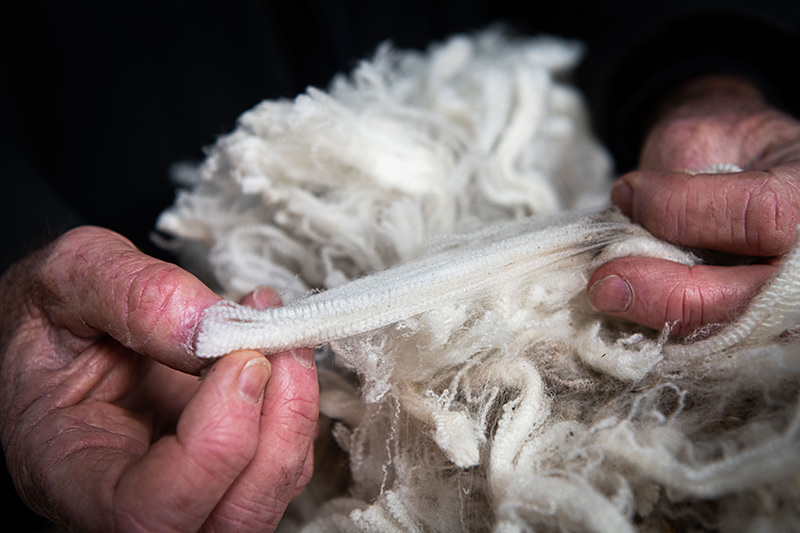 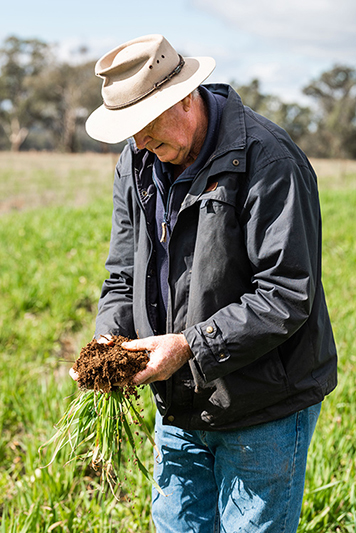 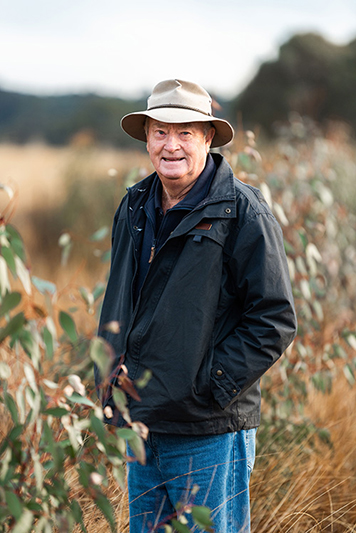 Replicating the mulching process of gardens, pasture cropping is a way to create mulch in the paddock, building soil organic matter, ground cover, stimulating a diverse variety of perennial grasses and producing stock feed and grain. 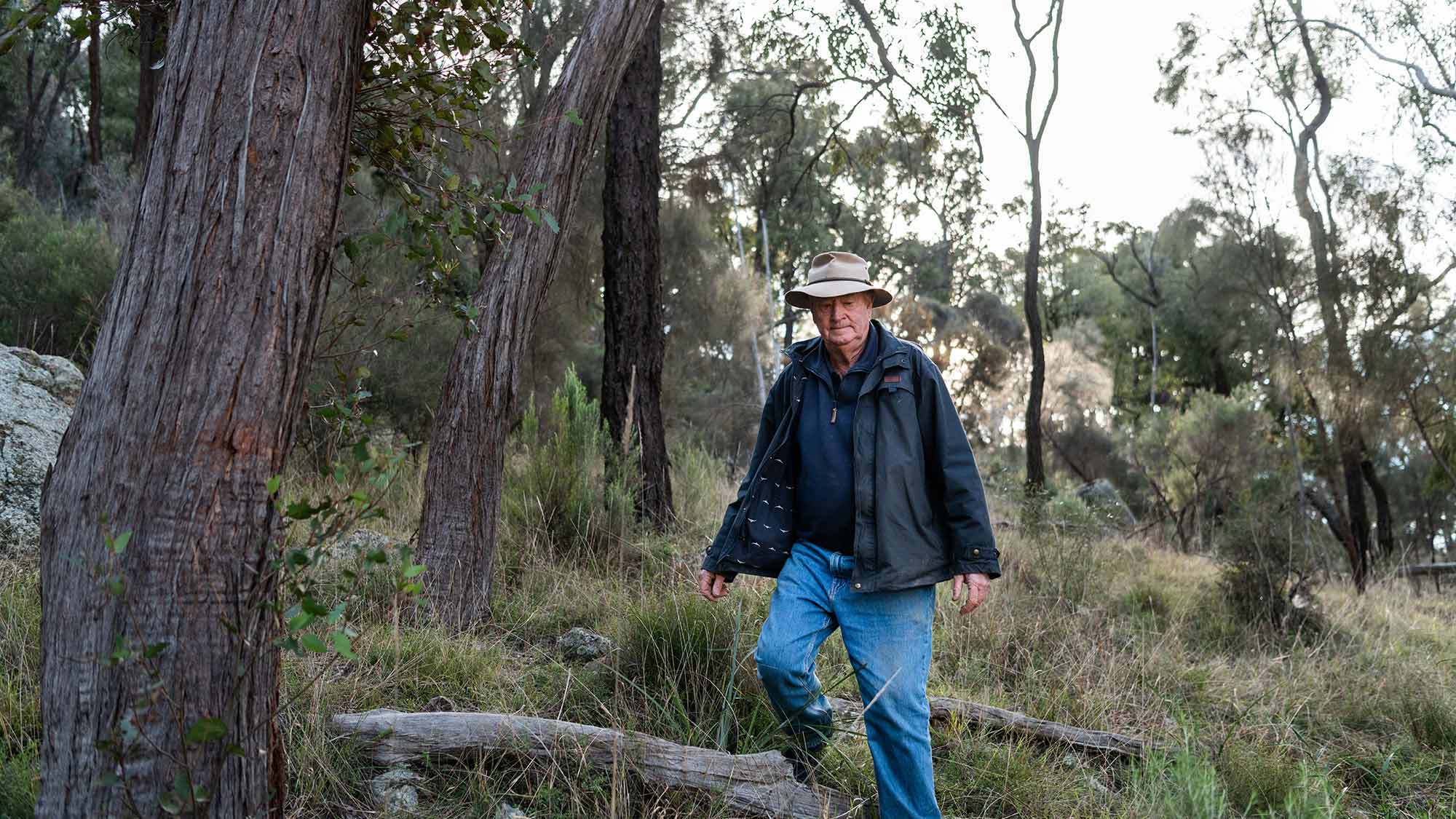